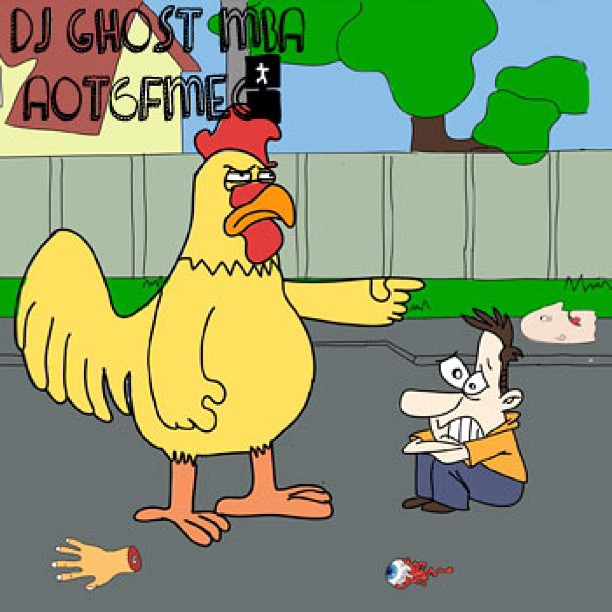 The MBA (Master’s in Business Administration) is the path for the person who has chosen business as a means to an end. It is the ultimate document that states you are professional, hard-working, devoted, and have really put your time in to stand out amongst your competition. This being stated, it should also be noted that it is not easy to achieve, let alone be accepted into the program to get a chance to succeed. An MBA is a prized document for college graduates who want to secure themselves into an educational position that emits you are the most reliable candidate for ‘x’ business. This all being stated, let’s go into the process of applying for an MBA and why most candidates don’t make it as far as past the application.

There are several factors when it comes to an MBA application, all of which pit people against people in an intellectual web of who deserves to be enrolled, and who will never make it. There are several factors to be considered; GPA, GMAT score, Undergraduate transcript, essays, interviews, and letters of recommendation. Each seems to hold their own special kind of value, in its own kind of way. The process leading to an MBA has such a competitive path and justifiably so; the end of it grants a certification that will often give the ultimate edge on a job application. With that being said, let’s take a deeper look into the stepping stones leading to an MBA.

The GPA and GMAT usually coincide with one another. They are intellectual numbers that project the general work etiquette of an individual. Whether it is simply that they are intelligent or extremely hard working as a student, these numbers typically help the elite stand out from the slackers, and are a strong factor in the process of selecting an individual for this kind of program. It allows a show of consistency on account that the GPA is built up over years of hard work, and consistent strengths as a student, it is not something that happens overnight. While they are a strong factor, stronger factors are the essays, interviews, and letters of recommendation.

Ideally, the universities offering MBAs want to know who you are beyond the statistics of a GPA and a CV. Words simply won’t do that. The process of an essay allows them to hear your written voice on a topic of their choosing. It allows them to identify with your opinions, and see where you stand as an individual. It allows them to see for themselves your ability to research, the key points you feel are important, and allows them to see how well you manage your time.

All of these are prime factors in the scenario of a job involved and structured within the confines of a business scenario. It allows you to explain your strengths, weaknesses, and most importantly, why you belong in the class for the MBA. The essay is also consistent amongst all students making the process of evaluation and comparison easier on the admission board and allowing those who want to shine a true chance to impress their potential mentors.

The interview process has various determinants. Sometimes the application is handled on the phone, whereas other times it is handled at the business school itself. The two differentiate to a degree making it something that could be very formal to something that could be very casual. So while the interview and the responses given during the interview surely hold a part as to how you come off as an individual, there is a lot of room for it to be different from candidate to candidate. It is enough of a difference that it may not hold the same level of importance as the other factors involved.

Recommendations are a double edged sword. Some individuals work with someone familiar with the entire MBA process and can give a very strong writing as to why they feel ‘x’ individual is qualified and why they will excel. Someone writing a recommendation that is unfamiliar of the MBA program is left at a disadvantage, but also their words of praise are limited due to their lack of knowledge on the MBA program as a whole. The more knowledge behind the program the more influential a recommendation can potentially be. The lack of knowledge has the opposing impact as one could expect.

With so many factors and so much competition amongst the MBA program, it is no wonder why some individuals never make it past the application process. With a limited number of places, there are only so many people who can actively pursue and actually obtain an MBA. It is the ‘elite-of-elites’ in the business world, and from the eyes of an employer a different replica of a golden globe.

About the Author
Richard McMunn

Richard McMunn is a writer for How2become.com; a leading career and recruitment specialist for public sector careers. For the last 8 years How2become has helped numerous people prepare for and pass tough recruitment processes and assessment centres in order to secure their dream job. You can also connect with How2become on Google Plus