What is White Collar Crime?

White collar crime refers to crimes that tend to be committed by people who work high power jobs. These crimes are usually linked to money in some way. It could be a case of fraud or corporate embezzlement, to name but a couple examples. It’s a nonviolent form of crime, but that doesn’t mean that no one is made a victim along the way. When you’re stealing money, there is always a victim, and there are often unforeseen circumstances as well. It’s a problem that is becoming increasingly common, especially as it’s now easier than ever to commit cyber crimes. Read on to find out more about why it’s on the rise. 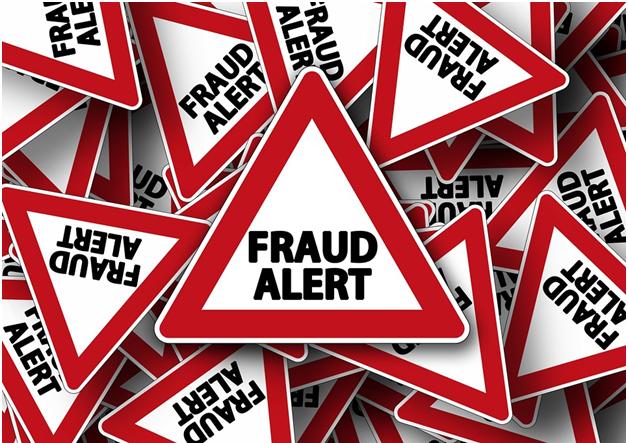 Punishments Are Seen as Lenient by Many

Many people believe that the punishment doled out to people who commit white collar crimes are simply too lenient. When people are not being properly punished for the things that they do wrong, other people are not deterred to do the same thing. And the sentences for people who are found guilty of white collar crimes do tend to be pretty low. You can get out of jail in a couple of years with the help of a criminal defense lawyer, even if you steal a large amount of money. For many people tempted by this type of crime, it seems like a risk that’s more or less worth taking. Even if it goes wrong, the consequences won’t be completely disastrous.

It Often Doesn’t Even Get Uncovered or Reported

One of the big problems with white collar crimes is that it often doesn’t get reported or even found out about. When it does get found out, it’s often by people who have an interest in keeping things hidden. No boss of a big company wants their business to become embroiled in a big scandal that will negatively impact on the company. And that often leads them to cover up the crimes committed by managers and senior employees of the business. Therefore, white collar crimes often go unpunished. 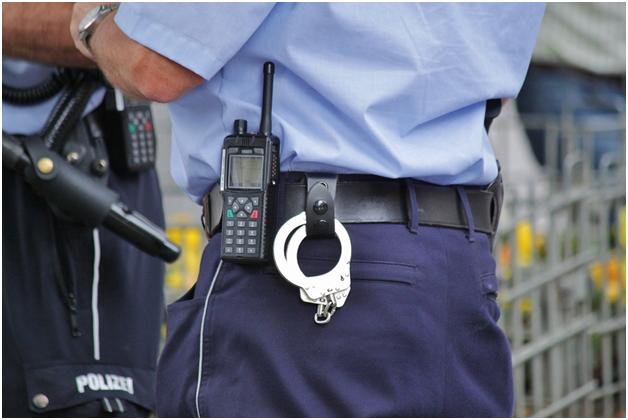 Another thing that prevents these kinds of crimes being punished is the fact that the people who commit them often tend to be pretty powerful themselves. And powerful people often have the means and abilities needed to cover up these kinds of crimes. It’s much easier for a powerful and affluent person to cover up their crimes and evade justice than it is for a poor person without that level of power. Police need to come up with new ways to make these crimes harder to commit, and to make them easier to punish.