The reason that you’ve been arrested and whether or not you’re guilty are irrelevant, so we won’t talk about that. What we will talk about, however, is what to do if you’ve been (or ever get) arrested. Getting arrested, whether you’re guilty or not, can be incredibly intimidating and confusing. Especially if you don’t know what your rights are. What should you say? What shouldn’t you do? Are you entitled to a lawyer even if you can’t afford one? These are all questions that everyone, whether you’re planning a criminal career or not, should know.

The problem is that many of us have no idea what we should do if we get arrested. We’ve all seen the movies where the accused is bundled into a police car and interrogated, but what happens in real life? The chances are that unless you’ve been in trouble with the police before, you’ll have no idea of what you should and shouldn’t do. However, there’s no need to stress, as that’s where we come in. 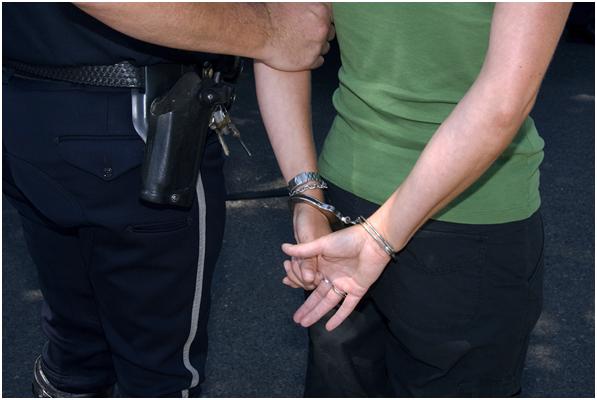 There are no two ways about it; the legal system is complex, and for us mere mortals can be hard to understand. Even if you don’t plan on getting arrested, it’s still worth knowing what you should and shouldn’t do. Innocent or guilty, the police are legally required to treat you in the same way. Giving you all the rights that the law states you have when under arrest. The problem is that many of us don’t know what our rights are, and so, make the whole situation worse for ourselves.

To help you ensure that if you’re ever under arrest, you know what to say and do, we’ve put together this guide. Full of all the dos and don’ts of getting arrested, this could come in incredibly useful one day. Have a read and take note of all this handy advice, and one day, it might just get you out of a nasty bind.

I’ve been arrested, what should I do? 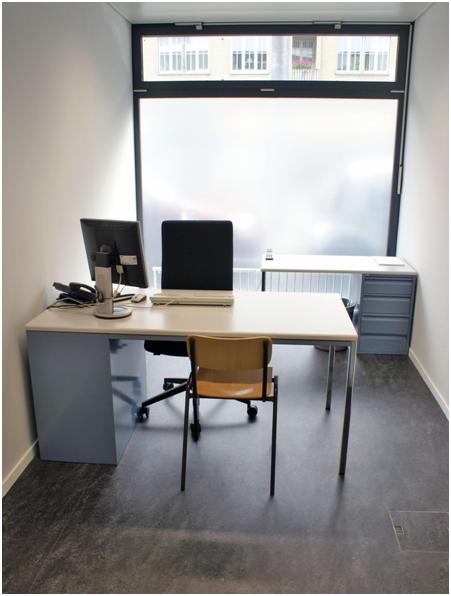 The most important thing that you can do when you’ve been arrested is stay quiet. You know when a police officer arrests you, they give a little spiel? Normally something like, ‘You’re under arrest for such and such. You don’t have to say anything, but anything that you do say may be used as evidence against you’. This is the police informing you that whatever you say can be used against you. Regardless of whether it’s recorded in an interview or not. So it’s always best to stay quiet – there’s nothing that says you have to talk, so don’t. Protect yourself and keep quiet about whatever it is that you’ve been arrested for. By all means give the police your name and address, but don’t answer any questions about the crime that you’ve allegedly committed.

Be polite towards officers

Don’t do anything to upset the police officers who’ve arrested you. Be as polite and friendly as possible, and make sure to be careful of how you speak to them. If you are rude or insulting to a police officer, this can be used against you in court. So, no matter how upset or scared you are, always be polite. Kicking off won’t do you any good, it will only make the situation worse. You might be scared but if you show this by getting angry, swearing or being rude, it will only make life harder. Be as respectful as possible, and the officers who’ve arrested you are more likely to be lenient with you.

Remain calm and in control

Police officers see it again and again – people kicking off because they’ve been arrested. The results are always the same; the person just makes things twice as hard for themselves. Being arrested is scary enough, especially if you’ve done nothing wrong. So why make things worse? Don’t make the mistake of thinking that getting angry will make things better, it won’t. Hit out at a police officer or attempt to fight them off, and if you’re found guilty, you’re looking at an even longer sentence. If you’re someone who gets angry easily, do everything that you can to remain in control. If you show the police that you get angry easily and have been accused of a violent crime, this will only work against you. So always do your best to keep your cool and stay calm and in control.

Call your attorney and don’t speak until they arrive

Once you arrive at the police station, you should be given one phone call. Use that one call to contact your attorney. If there’s one piece of advice that you take from this post, make sure that it’s always to make calling your lawyer your priority. Getting in touch with your attorney should be seen as a priority. This is because a qualified lawyer can inform you of your rights, as well as what you should and shouldn’t say. Guilty or not, having an attorney on hand is a must. Especially when you’re discussing what happened with the police. If you’re in need of a lawyer, have a look at the services on offer from Truhe and Truhe Criminal Defense Attorneys. A good attorney is a must, regardless of whether you’re innocent or guilty. Remember, even if you can’t afford to pay for one, by law, the police must assign you a free attorney.

I’m under arrest, what shouldn’t I do? 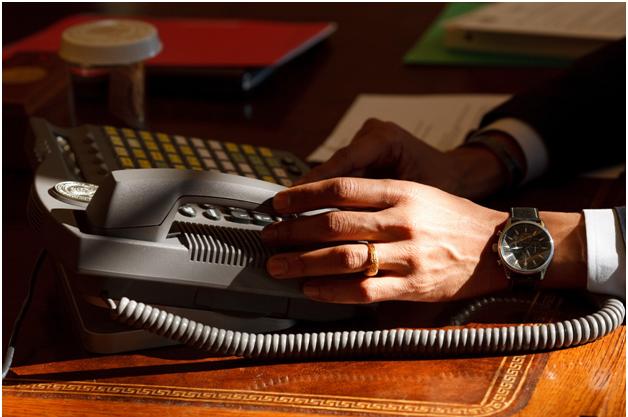 Don’t believe what the police say

You may not realize it, but the police can lie to you. Often, police officers lie to make people confess to crimes. So don’t believe everything that you’re told. If, for example, you’re being interviewed, and a police officer tells you they’ve got proof that you’re to blame, don’t fall into the trap. The police can lie to you about these types of things, so be careful of what you believe. Else, you can end up incriminating yourself, when actually, you’re innocent. The police have a job to do – find those responsible for crimes, and they’ll do everything that they can to do that. Which means that if they need to lie to you, to force a confession, then they will do. Be alert and don’t react to what you’re told by the police and listen to your attorney at all times.

Don’t allow the police to search anything

The police may ask you if they can search your home or car, don’t agree to this. If you say that they cannot search your property, a warrant must be approved before they can go against your wishes. Of course, there are some circumstances where the police can search your home or vehicle without a warrant. But in most cases, without your permission they cannot. So, if you’re asked whether it’s okay to search your property, unless your attorney says otherwise, say no. If you’re arrested at home, don’t allow the police to enter your home. Instead, step outside, as once they’ve been invited in, they can then search the entire premise. So unless you want the police rifling through your stuff, it’s best to say no to them entering.

Being arrested, regardless of whether you’re guilty or not, can be scary. The problem for many of us is that when it comes to the law, we don’t know what our rights are. We’re also unsure of what we should and shouldn’t do, and so, often we end up making the situation worse for ourselves. It can be difficult knowing what it’s best to do when being arrested. However, if you take note of the advice above, you can make things easier for yourself.

Always make sure to stay quiet until you’ve got an attorney present. Otherwise, you could end up incriminating yourself. Don’t resist arrest or be rude to any of the police officers who are dealing with your case, always be as polite as possible. Make sure never to agree to allowing a police officer to search your home unless they have a warrant. Being arrested is complicated and confusing, but what’s important is that you keep cool and stay in control. Lose your temper and you’ll only make things worse for yourself. Take the advice above on board, and if you’re even taken into police custody, you’ll know what to do. As well as, what not to do.