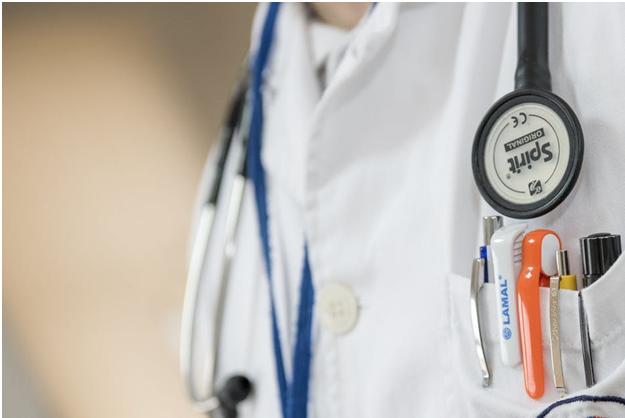 Wilson’s disease is a rare and an inherited disorder which is characterized by accumulation of copper in the brain, liver and other vital organs of the body. Most commonly diagnosed in people between 5 years to 35 years, this disease can also affect younger and older people. The disease often reaches a fatal stage if not diagnosed and treated on time.

Copper plays a vital role in our body and aids in the development of melanin (skin pigment), bones, collagen and nerves. The body normally absorbs copper from the food we eat, and bile (a substance produced in the liver) that helps in excreting the excess out of the body. However, in those who are suffering from Wilson’s disease, the excess copper is not excreted from the body properly and starts accumulating in organs, to a level that it becomes life threatening. In some cases Wilson’s disease may even cause acute liver failure (due to the accumulation of excess copper in the liver), and may require the patient to undergo an urgent liver transplant surgery as a life-saving measure. However, if diagnosed at an early stage, this disease is highly treatable, and most people live normal lives after treatment.

Depending on the organ which the disease has affected, the signs and symptoms widely vary. Though these symptoms can also be mistaken as a sign for some other disease, a medical professional through various lab tests can make a proper diagnosis. Most commonly Wilson’s disease affects the liver and brain.

For a proper diagnosis, consulting a liver specialist is advisable if any of these symptoms become persistent. The specialist will conduct multiple lab tests to confirm the disease.

The accumulation of copper in the brain can cause many symptoms including:

Seizures, muscle spasms and muscle pain during movement are the advanced stages of these symptoms.

The buildup of copper in organs other than the brain and liver can cause:

Cirrhosis – As the cells in the liver try to repair the damage caused by an excess buildup of copper, scar tissues start forming in the liver, thus making it even more challenging for the liver to function. This damage to the liver causes the liver to shrink in size.

Acute Liver Failure – If left untreated, Wilson’s disease can lead to sudden failure of the liver causing jaundice and liver coma. In such condition, a liver transplant might be the only option to save the patient.

Blood Problems – Untreated Wilson’s disease may lead to hemolysis (loss of red blood cells) that may further lead to jaundice and anaemia.

Kidney Problems – Excess copper can start affecting the kidneys as well. This accumulation of copper can lead to an elevated amount of amino acid in the urine, causing kidney stones.

Neurological Issues – Speech difficulties, involuntary muscle movements, tremors and clumsy gait are the common neurological difficulties associated with Wilson’s disease that can improve as the treatment progresses. However, despite the treatment, some people face persistent difficulties.

Psychological Issues – The issues that become prevalent after Wilson’s disease has progressed include psychosis, depression, irritability and changes in the personality.

The Treatment of Wilson’s Disease

The treatment of this disease involves three stages that last a lifetime.

Stage 1 – The first stage involves the removal of extra copper through chelating therapy. The drugs used in this therapy remove the extra copper that gets filtered through the kidney and passes out of the body with urine. If someone is pregnant, the doctor may advise low doses of the drug to avoid birth defects.

Stage 2 – The second stage involves maintaining the level of copper in the body after removal. Doctor’s usually prescribe tetrathiomolybdate or zinc to those who have finished the first stage of treatment and are showing no symptoms of the disease but have it. Excess amount of zinc does not allow the body to absorb copper from food and may cause slight discomfort in the stomach.

Stage 3 – The third stage primarily focuses on long-term maintenance of the condition. This includes regular monitoring of the copper level in the body by continuing chelating therapy and zinc. The doctor also advises the patient to keep away from foods that have a high level of copper.