TRENDING
Navigate
Categorized as
3247
Tagged as
LTEVoice Over LTEVoLTE
Related 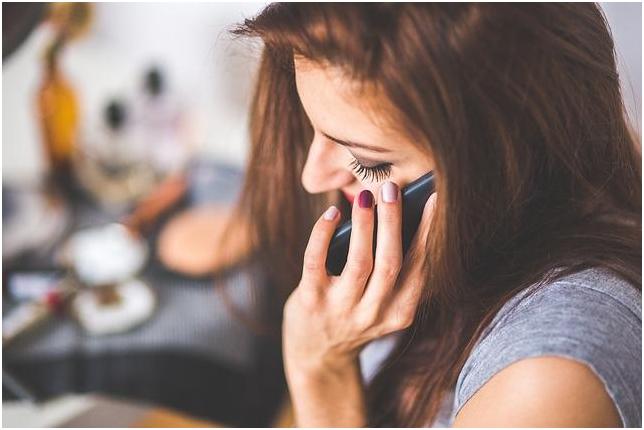 For the past couple of years, VoLTE technology has been drummed up as the next big thing, but much like the electric car, it had yet to be a mainstream item. The technology seemed promising, but there were doubts that it could live up to the initial hype. Yet this year, Voice over LTE has made significant strides and is now being seen as not only promising, but practical. There are a number of signs that this type of technology is finally going to become fully mainstream, as LTE networks grow and VoLTE mobile phone sales are on the rise. Consumers are interested in faster, crisper connections that this technology can provide.

According to a report by Strategy Analytics, VoLTE handset sales are poised to grow by 113% this year, particularly in the North American and Asia Pacific markets. Services like HD voice make these types of mobile phones different from the existing standard, which will help propel them into the mainstream markets. This report states that VoLTE mobile phone sales are right on the verge of taking off on a global level, indicating that by this time next year they’ll be a common standard rather than the limited deployment they’ve enjoyed so far.

Another sign that Voice over LTE by Nokia Networks and other providers is going to become increasingly common is the fact that these services are holding up to their promise in real-time testing. Initial benchmarking testing was just carried out in the Washington D.C. region by P3 Communications, with the results posted this week. These tests showed that VoLTE calls were faster than the traditional circuit-switched voice calls, and that they were also faster when it came to setting up the call. In addition, the vocal quality was better and the technology proved to be stable. In the past, there have been sceptics who believed that this type of technology wouldn’t be able to perform in real-time settings at a level on par with what its developers claimed, but these first tests show that it actually can and does outperform circuit-switched calls in the real world.

The Future of VoLTE

While further testing is surely needed to see whether Voice over LTE is able to perform at a peak level in different markets around the globe, the initial benchmarking results are promising. An increasing number of carriers are now offering these services, from Verizon to Nokia Networks, and as they do we can expect to see VoLTE enabled handset sales rise accordingly. With all of these factors put into place, it’s likely that this will become as commonly used as VoIP services like Skype in the near future. Faster connections, crystal-clear calls, and fewer dropped calls are just a few of the many benefits that VoLTE will bring, along with more efficient battery use and a reduced reliance on third party apps. As a result, carriers can transition en masse from older networks to the newer model of more data-centric services.