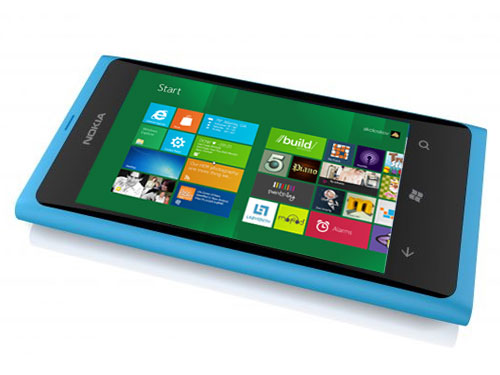 Viacom “Tapping Into Tabletomics” study reveals that tablet devices have emerged as the leading second-screen alternative to television for viewing full-length episodes. The new research examines consumer behavior and emotions around the tablet user-experience, with a focus on tablets as TV and the dual-screen experience.

The study conducted on a national online survey of more than 2,500 people ages 8-54 as well as qualitative, in-depth interviews with dedicated tablet users in New York and Los Angeles found that, in just a few years, tablets have risen to second-screen prominence for full-length TV (FLTV) show viewing, ahead of computers. Out of total time spent watching FLTV shows, 15% of viewing occurs on tablets.

Since tablets came into play, FLTV show viewing on desktops and smartphones has declined the most. Top genres viewed on tablets – comedy and music – align more with computers than the TV. Reality is the top genre viewed on television, followed by drama, science fiction and sports. More than 50% of respondents said their tablet makes them feel happier and more relaxed, while 49% said tablets make them more effective at managing life. Forty percent agree that “my tablet brings out the best in me” and 39% said tablets boost creativity.