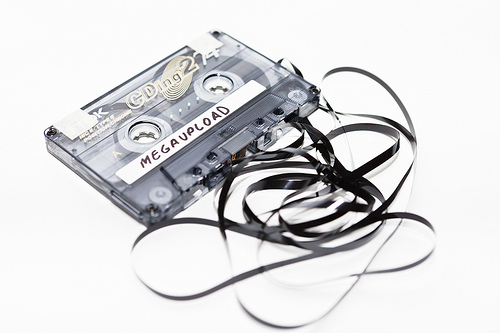 ValCom announced that it has retained legal counsel and filed a copyright infringement suit to secure millions of dollars of funds seized by government authorities in a raid on the popular file sharing site Megaupload.com. The government indictment alleges that Megaupload.com engaged in criminal copyright infringement, money laundering, racketeering and various other offenses and a shell company associated with the website caused an estimated half-billion dollars in copyright losses and made an estimated $175 million in proceeds.

Vince Vellardita, President and CEO of ValCom, stated, “Together with our friends at Microhits, Inc., we have implemented an aggressive initiative to acquire back-due royalties and compensation to assure that we receive all revenues that are due to the Company. Our suit regarding Megaupload.com is one of many situations we have identified where ValCom is due compensation. These are revenues that belong to ValCom and we’re securing them for the benefit of the Company and to increase value for our shareholders.”

ValCom owned content was pirated on the Megaupload.com group of sites.  So far $42 million in suspected criminal proceeds has been seized in the raids on Megaupload.com and its related entities.  ValCom owns more than 6,000 audio and video titles and has discovered that a significant number of the Company’s copyrights were illegally distributed via Megaupload.com.  In cases of willful copyright infringement plaintiffs are awarded either actual damages or statutory damages ranging from $750 – $150,000 per copyright infringed.