NBC, US-based television company has partnered with video service giant YouTube to provide it livestreaming infrastructure for the upcoming London 2012 Olympic Games. Both the companies have signed a deal in order to make the service its official “video-on-demand partner” for the games, using its player to deliver livestreams on NBCOlympics.com.

As a result, we plan to deliver the most extensive 2012 Olympics content to viewers, including—for the first time ever—ALL events streamed live. That’s right, you’ll be able to watch up to 3,000 hours of live streaming covering all 302 Gold Medals and every event in-between.We’ll also include replays of Web-exclusive events, all television broadcasts, interviews with the athletes and exclusive daily segments about London 2012. Live streams will be available across our mobile platforms, providing an extraordinary 360-degree coverage of The Games. 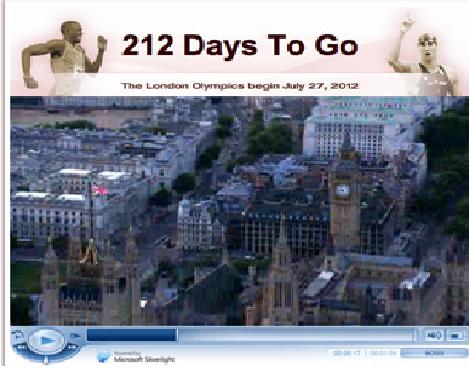