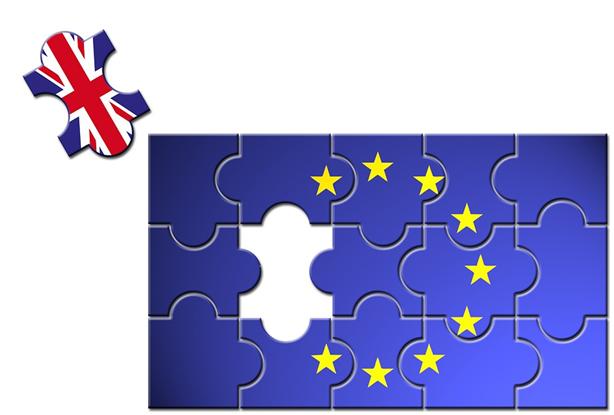 Unless you have been living under a stone for the past six months, you will know that the UK are due to be leaving the European Union by triggering article 50. The vote was so incredibly close between remaining and leaving that you can imagine that it certainly feels like a nation is divided. However, there may be some huge positives to come out of Brexit, no matter which government leads the way thanks to a snap general election. I thought I would highlight some of them for you now.

We can build an abundant economy

We should be optimistic that we now have the choice in which to help our own economy grow. Whether we choose to embrace trade deals with other nations, or not, we now have the flexibility and the power to make a huge change when it comes to Britain’s economy.

Some of the laws are bound to change

For a long time, we have been at the helm of the EU when it comes to certain laws. Immigration is one of the main issues that was brought up throughout the Brexit campaign. But what this opportunity of leaving will do, will allow the UK to develop their own laws when it comes to some of the major issues. Perhaps even tightening up some of the funniest laws that still pass, you only have to read examples of some pretty crazy laws to see how far we come, or how far we can still go when it comes to revolutionising the UK.

Some of the savings documented by leaving are true

While we will never the true extent of whether we will have the 350 million claimed for our NHS, some of the savings are true, and that is only going to be a good thing for the country. Some of the savings are substantial, and this money will now be spent solely in the UK, and not spent with the EU.

Trade deals could be more affluent

Now when it comes to trade deals, Britain can negotiate and agree quickly, rather than having to the consensus of the European Union. It could make some of the trade options for the UK far more affluent than they have been before.

While the pound may not be doing so great this moment and isn’t so good for people going abroad, it certainly is great for any visitors to the UK. Which has boosted tourism in the country, which can also be a huge positive for us on the economy.

We may get some of our trades back

There are well-documented effects on the fishing industry in the UK due to the EU, so Brexit may mean that this industry will flourish once more. The towns surrounding these industries haven’t been able to flourish, and now they could be revitalised once more. It is even predicted that Britain could return to being one of the world’s leading suppliers of fish once more. Exciting times ahead.

I hope this has helped you feel a little more positive about the possibilities and opportunities Brexit could hold for the UK.