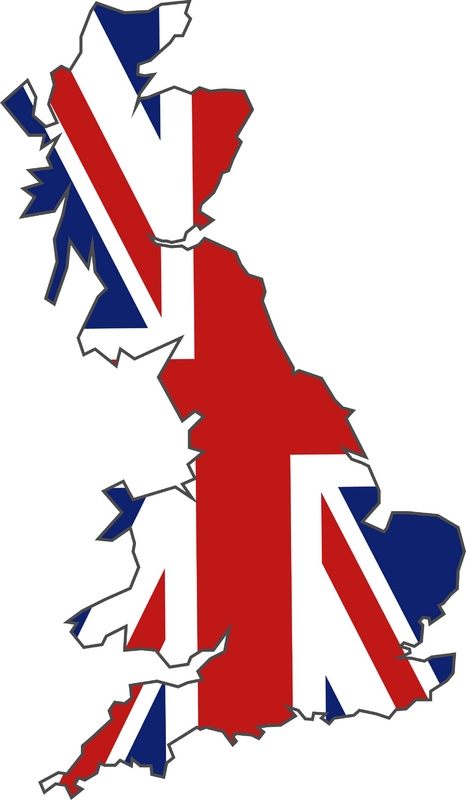 In kind of one of its knock-out kind event, a public consultation found that 35% of parents wanted an automatic bar while other 15% wanted some content filtered and an option to block pornographic material which was conclusive after more than 3,500 responses to the 10-week consultation participated, BBC reports. The result of this the ministers have rejected plans to automatically block internet access to pornography on all computers.

Claire Perry, the MP who chaired the cross-party Independent Parliamentary Inquiry on Online Child Protection who led the campaign, said she was “disappointed.” She further added that ISPs have to do more to keep children safe online. Mrs. Perry handed the petition to Downing Street in Wiltshire containing more than 115,000 names.