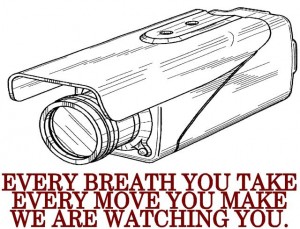 These new law would require ISPs to share who people contact, how long they are in contact for and for what websites users visit, the contents of specific messages would remain under protection without any warrant. In the current state, the GCHQ can’t currently access the contents of people’s emails or calls without contacting a service provider with a warrant.

The Home Office said in a statement that “it is vital that police and security services are able to obtain communications data in certain circumstances to investigate serious crime and terrorism and to protect the public.” Although according to MP David Davis the proposed legislation is “an unnecessary extension of the ability of the state to snoop on ordinary people,” whereas Nick Pickles, director of the Big Brother Watch campaigning group, who called the bill “an unprecedented step that will see Britain adopt the same kind of surveillance seen in China and Iran.”