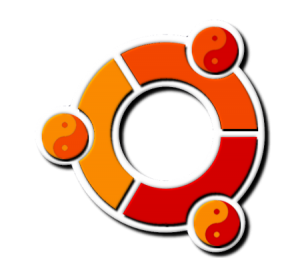 The Ubuntu team has just announced the release of Ubuntu 12.04 LTS (Long-Term Support) for Desktop, Server, Cloud, and Core products. Codenamed “Precise Pangolin”, the team has been hard at work through this cycle, introducing a few new features and improving quality control. There are 54 product images and 2 cloud images being shipped with this 12.04 LTS release, with translations available in 41 languages.

The Ubuntu project’s 12.04 archive currently has 39,226 binary packages in it, built from 19,179 source packages. For PC users, Ubuntu 12.04 supports laptops, desktops, and netbooks with a unified look and feel based on an updated version of the desktop shell called “Unity”, which introduces “Head-Up Display” search capabilities. Finding and installing software using the Ubuntu Software Centre is now easier thanks to improvements in speed, search and usability.

Ubuntu Server 12.04 has made it much easier to provision, deploy, host, manage, and orchestrate enterprise data centre infrastructure services with the introduction of new technologies such as “Metal as a Service” (MAAS), the Juju Charm Store, and the latest OpenStack version, codenamed Essex. These technologies further position Ubuntu Server as the best OS for scale-out computing.