According to WSJ report, the director of National Security Agency has stated that the hacker group Anonymous could have the ability to bring about a “limited power” outage through a cyberattack within the next year or two – Gen. Keith Alexander, the director, provided his assessment in meetings at the White House and in other private sessions – while he hasn’t publicly expressed his concerns about the Anonymous potential to disrupt power supplies. 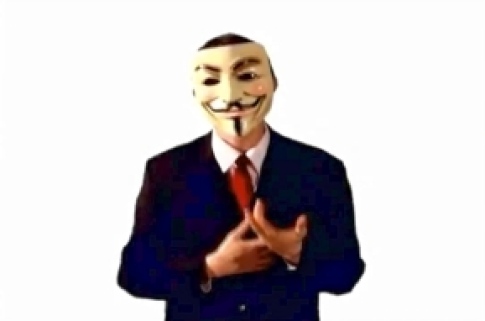 And the more to come: