TRENDING
Navigate
Categorized as
1845
Tagged as
FameTerms of ServiceTOSTwitterViolate
Related 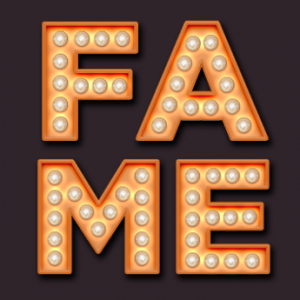 Twitter has shut down Fame for unspecified ToS violation. The news comes into affect soon after it aimed to acquire more than 21 million followers, but at the time of writing had managed around 7,000 after 19 days of operational time they have. The micro-blogging giant informed Fames that it violated Twitter’s Terms of Service and it will be shutting today. The Twitter’s rule that found Fame operations not suitable are that include several provisions against mass following, and the site also has rules that prohibit following and unfollowing through automation. Fame co-founder Rus Yusupov told The Verge that the next step is taking the service to other platforms “that will allow us the freedom to innovate.” Fame said: “This is one of the great tensions of the web era we are living in and increasingly so as the open web grows. We actually don’t violate any particular rule, it was simply an arbitrary decision that we aren’t aligned with the spirit of what they want.”