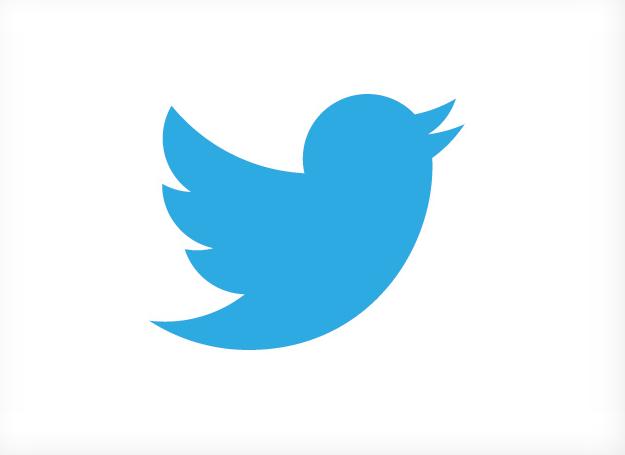 Twitter today announced via its official Twitter account that it has filed with Securities and Exchange Commission to go public. The company which currently valued at over $10 billion dollars and is just a seven year old is on full urge to move to the next level. “We’ve confidentially submitted an S-1 to the SEC for a planned IPO. This Tweet does not constitute an offer of any securities for sale,” the tweet reads.

The filing although is a “confidential” filing, which indicates that the company is having an annual revenue of less than $1 billion in its most recent fiscal year. Further, the company still away to share its financials, at least three weeks before it start working towards marketing its public offerings. In short, it would going to be a “mix bag” initial public offering flavor in which on one side it would be interested in learning that what the company will do to attract investors and on other, what investor reaction over this new entrant.

We’ve confidentially submitted an S-1 to the SEC for a planned IPO. This Tweet does not constitute an offer of any securities for sale.