Tumblr, which two months back, reached 120 million users every month, continues to grow at an incredible pace, hit 20 billion posts last month, doubling in size in just over 6 months. Now in order to make some good money as what the business are meant for, the company has announced that advertising will join its recently launched post highlighting service as a revenue source. The ads will be featured on Tumblr’s Radar, a small box on the dashboard that’s currently used to highlight interesting and popular posts. The company’s CEO David Karp April 12th told Ad Age that it was “a complete last resort.” The ads will start running on May 2nd, and Tumblr has already lined up around 15 partners. 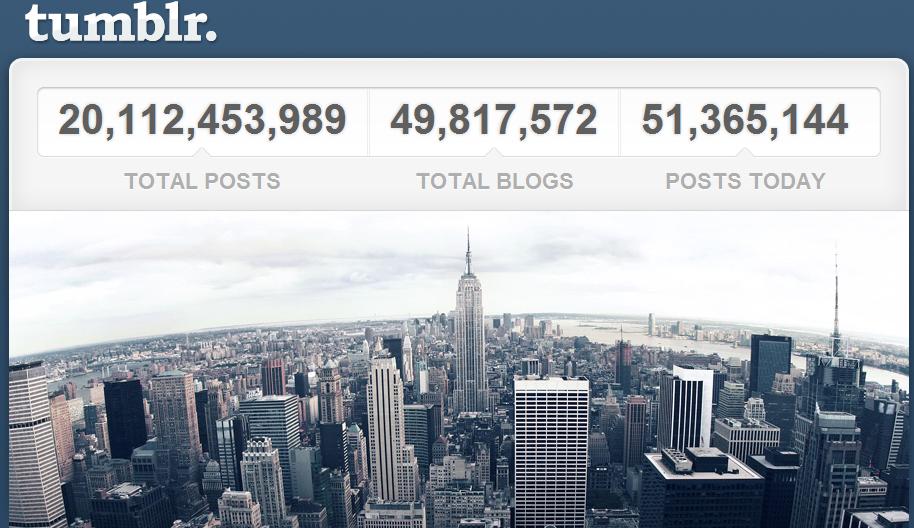