When it comes to trademarking, businesses have always had to be careful. History is littered with tales of stolen ideas and robbed intellectual property. Here we’re going to investigate some of the most famous trademarking disputes in history. Hopefully, these examples will help you avoid learning about IP the hard way.

Kellogg Vs The National Biscuit Co.

Relations between Kellogg and the National Biscuit company started to sour at the end of the 19th century. In 1893, The Biscuit Co released, not Kellogg, released their new product: shredded wheat. At the time Kellogg hated it and said it tasted like an old broom. But, despite his dislike of it, the product took off. In 1912, the patents on the product expired. And Kellogg, seeing the success it had had, started making his own. He decided to call it shredded wheat. And like his competitor’s product, it took was a success.

Recently, legal professional Xavier Morales chronicled the dispute between Motorola and Xoom Corp. For those of you that don’t know, Motorola was recently snapped up by Google. Google needed a company with expertise in making small, mobile devices to drive their table business. In 2011, Google launched a tablet with Motorola called the Xoom. It was supposed to be a competitor to Apple’s ubiquitous iPad. But it wasn’t the competition that put a spanner in the works for Google. It was a lesser known money transfer company, also called Xoom. 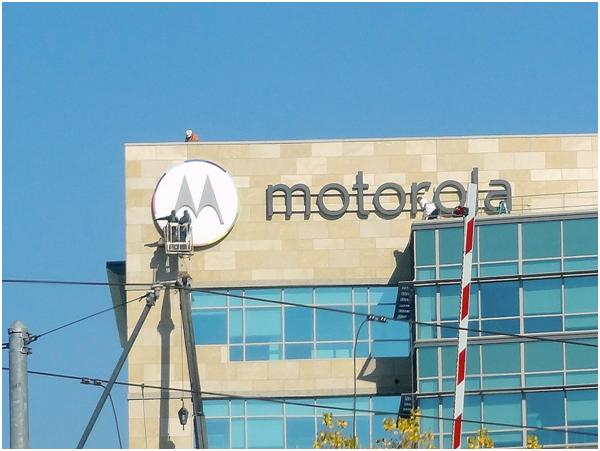 Here’s the funny thing. Google’s Xoom branding was practically identical to that of Xoom Corp despite the different markets. And it was clear that consumers could easily be confused by the two brands. Xoom Corp had a headstart on the trademarking. It had filed way back in 2004 for the name, Xoom. So Google’s lawyers agreed that confusion was certainly a possibility. The company settled with Xoom Corp out of court for an undisclosed sum and agreed to drop the brand. 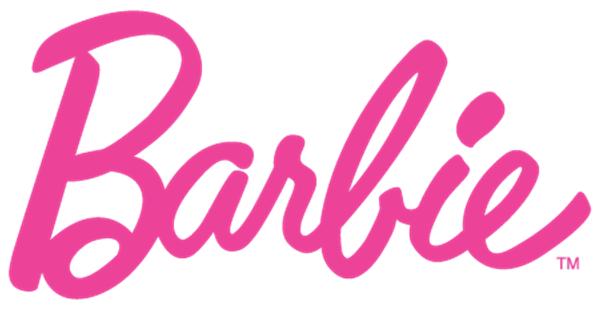 In 2001, toymaker MGA Entertainment released it’s new “Bratz” lineup. These quickly took market share from Barbie and Mattel was not happy. Tensions escalated. MGA launched a lawsuit, saying that Mattel’s new Bratz-like Barbie dolls looked too much like their own. The case went to court. But it was Mattel that came out victorious. It turned out that one of MGA’s staff had designed the dolls while on Mattel’s payroll. MGA paid out $100 million and took Bratz off the shelves.