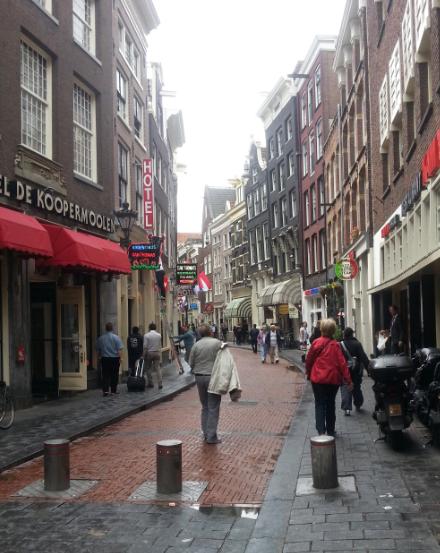 Amsterdam is a unique and beautiful tourist destination. While Amsterdam attracts many tourists due to its renowned nightlife, in fact the city welcomes a wide range of tourists each year due to the vast range of activities available in general. Affordable flights, culture, art, shopping and bars, have lead to Amsterdam becoming one of the leading European city destinations for tourists, and the typical tourist is not just seeking nightlife.

The percentage of Amsterdam tourists that visit museums has risen by 12% since 2007 to 85%, which is a pretty clear indicator that Amsterdam has become a cultural-history hot-spot in recent years.  A recent survey of over 10,000 visitors to the city revealed that more than 65% of them are interested in the cultural history of the old city versus only 38% in previous surveys. In fact, most visitors cite museums and appreciation of the 17th and 18th century architecture amongst their top 6 reasons for visiting this incredible city. With over 50 museums to visit and so many amazing landmarks, is it any wonder? 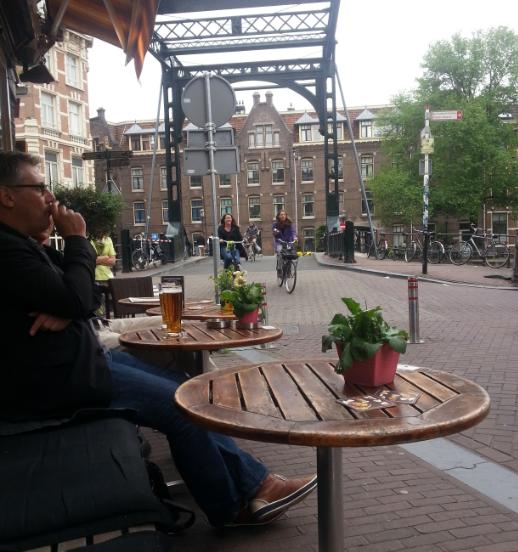 Art lovers need only visit Museumplein (Museum Square) to find some of the most popular museums – like the Van Gogh Museum, Stedelijk Museum of Modern Art and the Rijksmuseum which showed off its new look in April 2013 after the completion of 10 years of restoration and renovations. The building itself dates back to 1885 and is home to paintings by the Dutch Masters, sculptures, Delftware and archaeological artefacts. The Van Gogh Museum boasts the biggest collection of Vincent van Gogh’s works where one can see his progression as an artist through his drawings, paintings and even his letters.

95% of Amsterdam’s visitors have said they enjoy simply wandering around the city and taking in its sights. The multi-story parking at Central Station where thousands of bicycles are parked is one such sight. Nearby, on Dam Square is the Koninklijk Paleis (Royal Palace) which is open to the public when the royal family are not in residence, and just beyond is the Begijnhof almshouses which is a cluster of houses surrounding a beautiful courtyard and garden. Further on is the network of canals which are lined with original gabled canal houses where more of the old architecture can be appreciated. History buffs and readers alike visit the Anne Frank House where she hid with her family during World War II for two years before being captured. Anne’s diary is on display in the museum, which is also filled with other historical documents and objects owned by Anne, her family and those that harboured them. 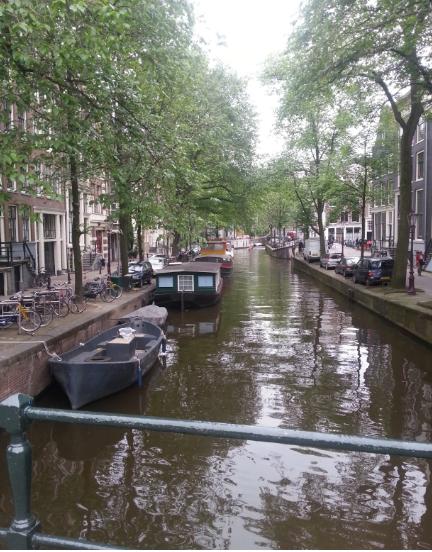 Shoppers make up 53% of the visitors to Amsterdam, and with everything from exclusive designer brands along The P.C. Hooftstraat (High Street), to large department stores and shopping centres, there is plenty for every bank balance. For those who prefer antiques and art, the Spiegelkwartier (Mirror Quarter) which has been the hub of the Dutch antiques and art trade for over 80 years is the shopping mecca of choice.

Dutch visitors to Amsterdam spend their hard-earned cash on theatres and concerts. As a favourite destination for stag and hen parties, it’s unsurprising that British visitors spend the most of any group on nightlife! In total, the Amsterdam visitor economy generates an estimated 5.7 billion euros annually, with American and British tourists spending the most during their visits at an average of 168 euros per person per day. 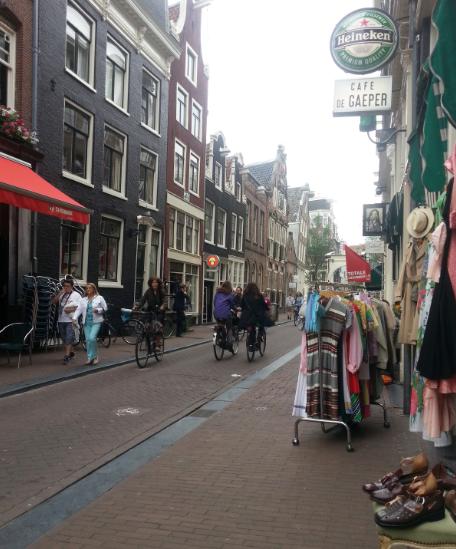 33% of all visitors say they love the charming, easy-going atmosphere in Amsterdam. It seems to be a destination of art, architecture, culture, nightlife, history, and given that a whopping 70% of its visitors list dining out as one of their top reasons to visit, fabulous food! How many more reasons do you need to visit?

About the Author
Kirstie Quinton

Kirstie is a writer and is currently exploring the delights of Amsterdam. She is travelling in style and recommends staying at Swissotel Amsterdam. She loves travelling round Europe and experiencing the varied cultures within close proximity and plans to continue her travels into the New Year.