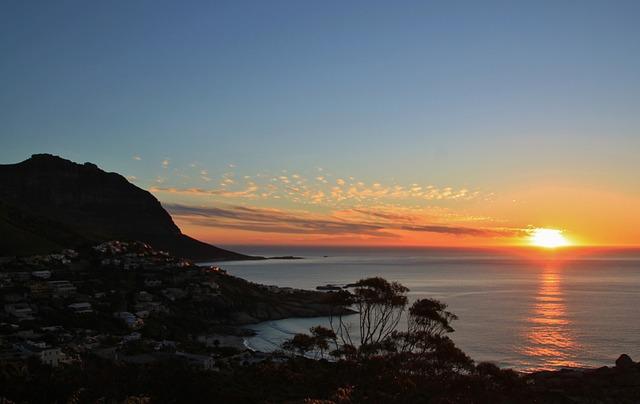 South Africa has become one of the world’s most popular holiday destinations, with people from far and wide visiting the country in hopes of spying incredible animals such as lions and elephants. To protect the indigenous wildlife, South Africa has designated large portions of its land where these animals roam which you’ll be able to call home during your stay. Not only will you be able to embark upon game drives whilst holidaying in one of South Africa’s game reserves, but you’ll also have the opportunity to stay in luxurious accommodation, located within the heart of the reserve. We’ve made a list of the top South African game reserves to help inspire your South African getaway.

The Pilanesberg Game Reserve is the fourth largest of its kind in South Africa, spanning some 55,000 hectares. It is perched on an alkaline volcanic crater, which is one of only three such craters in the world. As the reserve exists within the transition zone of the dry Kalahari and damper Lowveld vegetation, a unique mix of flora and fauna inhabit the reserve, which you’ll be able to witness for yourself on a game drive.

Considered one of the most exclusive game reserves in South Africa, the Sabi Sands Game Reserve spans over 65,000 hectares and is home to an expanse of flora and fauna. As there are no fences between the Kruger Park and Sabi Sands, wildlife is free to roam between the two reserves. If you’re lucky, you may be able to spot the Big Five, which consist of the lion, leopard, buffalo, elephant and rhino. Some of the most exclusive game lodges are also located within Sabi Sands, guaranteeing you complete decadence.

If you’re after the authentic South African experience then there’s nowhere more sincere than the Shamwari Game Reserve, the country’s ultimate reserve. Home to a plethora of mammals, birds and plants, you could spend a lifetime exploring its depths and never get bored. The Shamwari Game Reserve dedicates itself to the preservation of South African nature, and has won various awards for promoting eco-tourism.

You will be surrounded by a myriad of plant life and wildlife when you embark upon a game drive in the Hluhluwe Umfolozi Game Park. You will have the opportunity to witness animals grazing by water holes and interacting with their natural environment, with a knowledgeable guide on hand to educate you along the way. Nestled in the heart of Zululand, you will also have the opportunity to learn more about South Africa’s troubled history, as well as learn about the country’s conservation laws, in the Hluhluwe Umfolozi Game Park.

As a treasured World Heritage Site, the Mapungubwe National Park is an ancient landscape home to rare species of flora and fauna. Learn about the history of the area whilst exploring its depths, from its ancient artefacts to the giant baobab trees which house an array of interesting creatures. A visit to this national park will surely be an eye-opening and breath-taking experience.