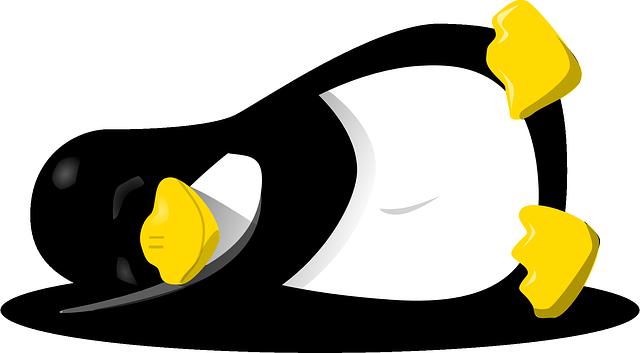 Most people will encounter episodes mild sleep interference throughout their lifetime which can leave them tired or grumpy in the morning. But what happens when some of the scarier disorders slip into our sleeping patterns? What happens when your macabre midnight wanderings meander into the realms of madness?

Here is a list of the scarier things that could happen each time you close your eyes to rest:

This sensation occurs both when falling asleep and when we begin to wake up. It occurs when our minds can hear what is seemingly going on around us but leaves us without the function to move during the neurological process known as REM (Rapid.Eye.Movement). It can be a distressing feeling the first time it occurs, like being trapped in a vessel. A claustrophobic sense causes further panic when the feeling doesn’t go away. Struggling can exacerbate the problem. The solution is to calmly allow the sensation to pass. This disorder is most likely to occur whilst lay on your back with some background noise on, such as sleeping in front of the television.

Some people also claim to experience a black smoke/cloud whilst undergoing sleep paralysis and others have described the phenomenon of an old hag sitting on their chest holding them down. The word mare comes from Germanic folklore and is said to be a goblin or evil spirit. This is where we get the term: nightmare.

Narcolepsy sufferers have fragmented sleeping patterns. Bouts of sleepiness can occur at any time in the day and can be almost impossible to resist. Narcolepsy attacks can appear out of the blue during mundane times in the day. This can lead to problems in everyday life such as crossing the road unattended. Some sleep experts believe the disorder makes sufferers tired throughout most of the day.

As a neurological disorder, narcolepsy isn’t hereditary and is rarely found within members of the same family.

Somnambulism is another term for sleepwalking. Sleepwalkers can arise from their slumber like ghosts in the night. Mostly people who sleepwalk perform just perform mundane tasks, such as visiting the bathroom or making coffee but there have been a series of cases of sleep strangulation and murder committed during sleep.

Many have been able to prove that they were sleepwalking at the time and have been acquitted.

This sleeping disorder interrupts regular breathing patterns in slumber and is linked with being overweight, high alcohol consumption and smoking. The most severe cases have been known to be life threatening and is linked with the increased risk of suffering a heart attack.

Sleep apnoea happens when the airways are blocked and is linked with people who snore regularly.

Night terrors are common in children aged 3- 8 years, and are very different from nightmares. More than just a bad dream, night terrors can cause your child to scream and thrash around, often not recognising you when you try to comfort them. These episodes usually occur early on in the night and can last for up to 15 minutes. It may seem frightening, but children are only partially awake during night terrors and rarely have any memory of the episode afterwards.

Night terrors can be triggered by many factors, including medication, fever, or even a sudden noise. The best thing to do if you see someone having a night terror is to remain calm and, provided that they are safe, avoid interaction with them until they have calmed down.

About the Author
Richard Buckley

Richard is a Manchester based writer focusing on health and sleep. Currently he is working with the sleep professionals at the London-based snoring centre to educate people on the importance of a healthy diet to support a peaceful night’s sleep.