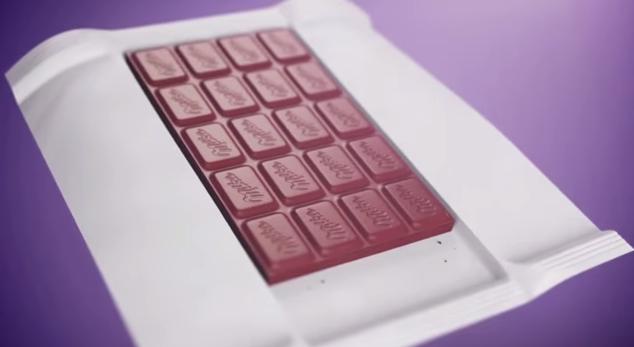 Some of the most eccentric marketing methods in the world are also some of the most in spring and outright effective. This creative approach to marketing is not only (generally speaking) cost effective but also more enjoyable for the public. Many will not indulge in this method of marketing on the grounds that the results are often unpredictable and it comes with a substantial amount of risk. However, if you wish to stand out from the standard mass-marketing crowd, then innovation is key – unfortunately there are still many out there who don’t know where to start. That’s where this list will come in, bringing together some undeniably genius campaigns that demonstrate just what a little creativity can do when put to good use.

My first example perfectly demonstrates that effective marketing campaigns are not synonymous with extortionate costs. At the OkkiKoppi music festival in South Africa, beer was delivered to the festival-goers by a repurposed flying robot – all you had to do was download an app to your smartphone and it would lock on to your GPS flying 50 feet above your position and then release your beer with an attached parachute. The drone (named ‘Manna’) was extremely popular at the event; it was a spark of genius in terms of brand engagement. Even those who were not a fan of beer would order one just for the novelty of seeing an alcohol airstrike!

This one is a little harder to grasp in terms of effectiveness and inherent costs. Regardless, in May of this year, as a means to promote Microsoft’s Office 365 software, selected Forbes magazines contained small wi-fi routers that remain active for up to 15 days! Perfect for those that have a smart-phone but struggle in finding that elusive free wi-fi spot. The router does require charging, allows 5 person simultaneous use, but can only be used in 3 hour bursts.These magazines were sent primarily to business professionals – still, what a fantastic means of rousing interest!

This campaign was exceptionally inventive, differentiating Milka chocolate from the crowd whilst short changing the customer…well…sort of. This campaign involved the removal of a square in over 13 million Milka bars. Accompanied by the slogan “Dare to be Tender”, it allowed customers to either claim back their missing chunk or send it to a loved one with a customisable message. All that is required is to enter the wrapper code onto their website. To my mind many people would buy the bar for the novelty of the missing piece but never capitalise on the reclaiming offer – what I can say with some certainty though is that this will have worked to exponentially improve sales.

This is another South African gem. Douwe Egberts dared to do something new with their temporary coffee machine, distributing coffee for those that yawn. This machine used facial recognition technology to recognise whether people were yawning, they lovingly called it ‘Bye Bye Red Eye’. They took a gamble on the basis that they were proud of their product; they believed that those that don’t drink it simply haven’t had the opportunity to taste it yet. It was it a fantastic means to get people converted to their product, but it undoubtedly acted as a means to create a buzz, you can guarantee that people would talk about it on their way into work.

Mini has recently converted three of their cars into a road-worthy roller coaster, taking it for a drive around Toronto. People were strapped onto the top of these Minis in custom-made roller coaster seats, pretending that they were riding one for real. Now if that doesn’t work to catch people’s attention I don’t know what will. The publicity occurred almost naturally, many people were seen videoing and sharing the stunt on their smartphones.

Now I know this can’t be regarded as a comprehensive list, so if anyone has any further examples by all means leave them in the comments section below – I’d like to hear about them myself!