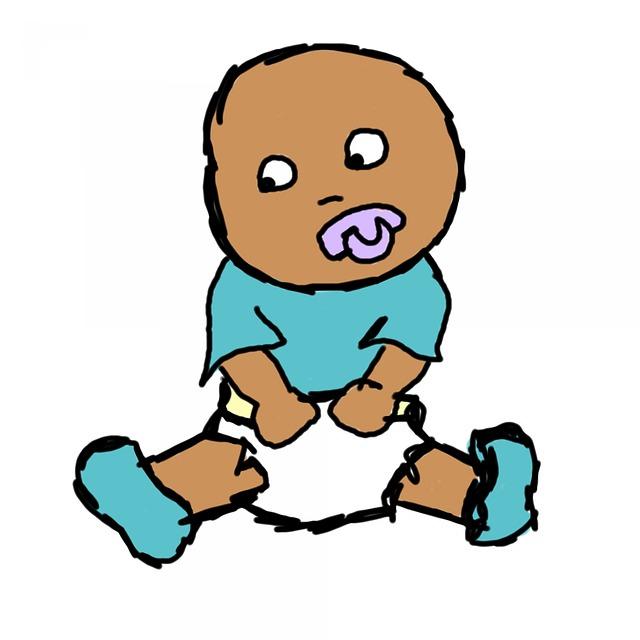 You are usually quick to judge a child who is giving a hard time to his parents by not eating, not sleeping or misbehaving in the mall, at a party of a relative’s house. And in no time we label him as ill mannered or someone with an inadequate upbringing. However, you are advised to mind your thinking as you too could get to experience these tantrums with your child. Tantrums are an aspect of every child’s personality, and an inevitable part of childhood, the only difference is that the push button of every child is not the same and so is their frequency and intensity.

Some of the kids are silent and show their tantrums in a passive aggressive manner while the others could be quite loud and dramatic about it.  It surely is embarrassing as well as frustrating for you as a parent to deal all of this when you already have a load of concerns hovering around your head!

Listen To Your Child

When the child is constantly whining, being physically uncooperative, shouting or howling over something, it your duty to find out what exactly does the child want to say. It would be unfair to tag him as just plain moody or ill mannered when he is showing you tantrums at home or anywhere else in public. Sometimes there could be a real reason which is quite valid for him to get uneasy about as a child. For example you are travelling and he is feeling uncomfortable in the air conditioner or because his shoes is hurting while walking in the supermarket.

Quit losing your temper with the child and behaving like a toddler yourself when your frustration level surpasses the limit. It is quite natural for you to feel so, however never make your emotional outbursts obvious since this is what your child would emulate as he grows up and you wouldn’t be surprised some day when he would answer you back as “you too speak like this to me!” Be the stronger person, since you are. Also, the child should not get the impression that he has command over your moods and feelings and he could manipulate the same by showing his good or bad behavior.

Find Out What Triggers Him

As a parent, you know your child inside out, way better than anyone else would know him. So you must keep a good idea about what irritates your child and which situations could trigger his tantrums. It could be that the child is hungry which he has not expressed and is getting cranky because of that. Your child must be suffering from fever, nausea, some kind of ache or pain and is unable to identify it himself, hence becoming unruly. Or maybe there is a late night party at your place and he is not getting a conducive environment to sleep, so the tiredness is becoming his reason for showing tantrums.

Once you recognize the reason why your child is misbehaving, offer him comfort and calmly explain to him that whatever situation he is going through would be fixed in sometime. However do not use this as an excuse to ignore the child and then get on with your usual chores as then the child would feel cheated and neglected. If you have identifies that your child’s complaint is genuine and valid, try to make the best possible efforts to comfort him.

While it is crucial that you cater to all the needs of your child and listen to his discomforts if any, ignore if he is creating unnecessary drama over small matters. Sometimes the whiny and wimpy kids deliberately try to get their parent’s attention by constantly throwing tantrums. So keep a straight face and ignore if he is crying unnecessarily because his shoe laces have been unfastened, his pencil has been broken, he is not getting his favorite game to play or you did not agree to some of his unreasonable demands.

Don’t Let The Child Drive You

It is recommended that you do not let your child get even the faintest idea that he has control over your moods and behavior. If you give in to embarrassment when he creates an awkward and dramatic scene in public and succumb to his demands, your child could come out to be even nastier the next time. So avoid losing control over the situation.

Draw The Line When Necessary

Remember, you are the parent and the toddler is in existence because of you. So there is no need to let the child walk all over you and behave as if you owe something to him. This would make him bossy, non adjusting and extremely spoilt which could become even more hurtful when he grows up. So if you say NO, mean it. Respect yourself and your decisions, only then will the child respect you.

About the Author
Michael Marchetta

Michael Marchetta is a blogger for Loveandlogic.com. He likes to contribute his knowledge on Family and parenting. In free time he likes to take questions directly from parents and educators and use their parenting instincts they already have.