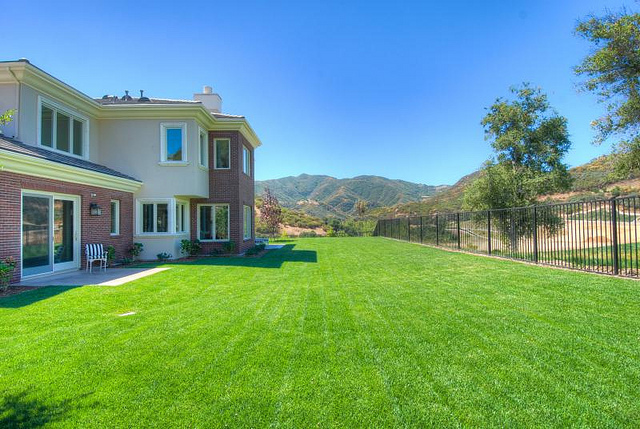 This time the budget has come with a lot of goodies for those looking to invest in real estate in the country. While buying a house in India, can become a costly affair, this times budget has come with a few amendments, which just might set the wheel in motion for bargain that won’t burn your pockets. In case you are looking for a good buy in your nearby area why not try it through Need a Property, a user friendly portal that lists both commercial as well as residential properties and also has the option of renting them out. So, let us now look into what you can expect in the real estate industry in the coming year.

A big sign of relief, with the scrapping of wealth tax for those who have an income of less than 1crore.By doing that the finance ministry has levied taxes only on the super-rich in the country, sparing us, the middle class a dent in our wallet. So, now that you will have some money saved, real estate would be a good option to invest it in.

For an expanding economy like ours, housing is one sector that has always been on the rise. However these houses that have erupted over the years, have somewhat evaded, or should we say discouraged the Indian with the more modest income. While housing colonies and gated communities have spiralled all over cities, very few have come with a price tag of affordable (although some might boast of it on their brochures, but the reality is far from it). But this budget promises just that, more housing plans, but this time keeping it simple and affordable.

With the introduction of Foreign Direct Investment policy (FDI), we might be able to see the Indian housing sector get competitors from outside the country. Apart from that we will also see an increase in investment from NRI and HNI, which will mean more money being pooled into the system.

For those who have invested in real estate in the country already know, buying a house is a lot like an arranged marriage. There is a whole lot of snooping around that you have to do, finding out whether or not the builder’s not sleazing you off your cash and so on and so forth. But now with the implementation of a few changes in the regulatory bill, buying property may just get more transparent. The bill includes clauses that make it mandatory for builders to register all projects with a regulatory authority before commencing any construction, giving the customer, the means to keep a track on the project officially.

With a lot of importance given to emerging real estate corridors, such a Yamuna Expressway, Mumbai – Delhi Industrial Corridor etc., it is natural for land around these areas to appreciate tremendously. With further government support, increase in connectivity, improvement of infrastructure and encouragement for development in these areas, it is very likely for real estate giants invest in these areas for future housing plans. So if you do have the opportunity to invest in one of these projects, you have a fair chance of getting well worth your money.

Most projects get delayed because of the issue of clearances that need to be sought before commencing work. The concept of a single window for all clearances, as suggested in the budgetwould further boast the infrastructure and real estate in the country.