How To Be More Successful In Your Career

The Benefits Of Apprenticeship Programmes

How To Get A Career In The Snowsports Industry 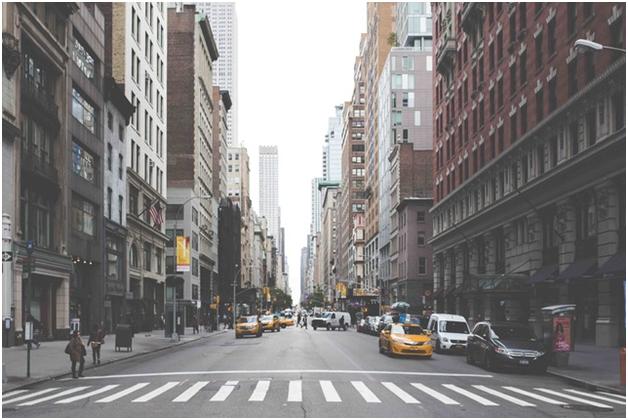 There’s nothing quite like being offered a new job in a new destination. This is your chance to start afresh, somewhere new, and take one more step to achieving your long term goals. But however good a position and city might sound, there’s still plenty of things to consider. Below, we take a look at some essential details you’ll have to think through before you agree to take the job.

The Inside Scoop on the Company

You might have good feelings about a company, but all your contact so far has probably been via the internet and perhaps a brief in person interview. How much do you really know about the company? When you move, the atmosphere in the office will be a huge determining factor when it comes to your happiness. Take a look at Glassdoor and see what present and previous employees are saying about the company. If possible, ask to be put in touch with current employees who also moved from another city.

Looking at the Cost of Living

You might be offered 20% more money than you’re currently earning, but if the city you’re moving to has a cost of living 30% higher than your current city you’ll be effectively taking a wage cut. Make sure you understand how much the essentials of life, food and housing, cost in relation to how much you’re earning. It might be that the city is exciting enough to make up for a slight loss in income, but you’ll want to know beforehand.

Sorting housing will be tricky, as you’re not on the ground searching. You should book somewhere temporarily, for your first two weeks or so, while simultaneously using a service like rentalads.com to take a look at some of the properties that are out there and setting up viewings for when you arrive. Each city has its good and bad areas, so try and speak to a local to determine where you should and should not be looking.

Can You Afford It?

Salary aside, a move to a new job across the country affects your finances in other ways. For instance, you have to think about transporting all your belongings to the new city. If you have property, whether owned or rented in your current city, you might have to take a short term loss while you’re paying for two homes.

Ultimately, you’ll know pretty quickly whether a move feels right or not. But it might not be just about you. If you have a partner, you’ll have to consider how they’ll cope in a new city, and if you have children where they’ll go to school and whether it’s a good place for children. New York City could be fantastic if you’re in your twenties, less so if you’re in your thirties and want to settle down within a couple of years. As such, you should look at the big picture as well as what’s good for right now before making the decision.

January 29, 2020, No Comments on 5 Tips To Manage Human Talent With Excellence And Why You Need The Management Software

January 29, 2020, No Comments on See The Advantages Of Using Ratchet For Gyms

5 Management Tips To Ensure Your Company’s Organization In 2020

January 29, 2020, No Comments on 10 Tips You Need To Develop Good Driving Skills In Your Child