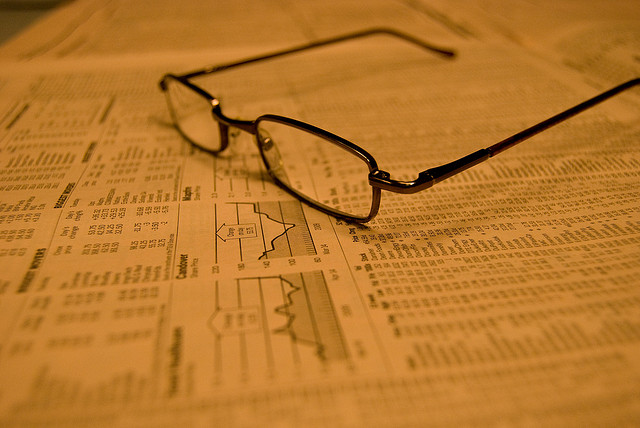 Recently there has been lot of ups and downs when it comes to India Stock Market, Money Bhaskar reports that there are several factors on the Indian stock market to take note of. One of the most prominent issues is that gold (metal) prices fell more than anticipated and European stocks have tumbled down.

Prices on metal in have dropped to a new low in six years, according to Money Bhaskar’s stock market news. There are two major reasons for metal prices dropping; one being the economic growth slowing down in China, and the other major factor is the interest rate spike in the United States, causing the buying power of other currencies to be undercut. Zinc and nickel prices in London dropped four and five percent, respectively, causing the steel economy in China to drop. Manufacturers and metal producers, focused on trying to limit the cash flow out, don’t expect demand to pick up after the end of the year. The chances of prices on metal picking up anytime soon seems highly unlikely, as stocks for copper are being sold in anticipation of poor sales. The euro has hit a long-time low against the U.S. Dollar, proving all too realistically that global buying power is weakening.

India’s Rupees Have Fallen As Well

Comparing the Indian rupee to the United States dollar, the exchange rate has fluctuated. The rupee fell against the USD by 4 paise. As of Friday, the exchange rate had settled to a comfortable 66.19, and as of Monday it sits at 66.23. However, Chanda Kochhar of ICICI Bank stated during a group meeting to discuss budget plan drafts that “…there should not be sharp spikes in the currency[…], because that is what makes the whole situation very volatile. In the respect, the Indian currency has actually been much more stable compared with other currencies globally.” Despite the rupee falling at this point, a steady currency with not many pitfalls or rises is more valuable in the global market. Credit rating companies that operate internationally have brought up India’s debts, pointing out that commission recommendations can have a direct reaction on fiscal responsibilities and might actually adversely affect the credit rating of the country.

European stocks have dropped because of demand fears, causing a strong decline in European commodities and shares for energy. A few months of high share prices ending on Friday have dropped 0.8 percent by Monday for the FTSEurofirst 300. Standing at 0.7 percent lower as of Monday was the Euro STOXX 50 index. As for Belgium, their shares fell only 0.5 percent, despite a high level of security for attacks like the ones in Paris, suggesting that investors aren’t allowing fear to hinder their share investing. Mining and metal shares were the highest faller with more than a two percent drop; this is being based off the demand in China for metal and whether they can deliver. However, shares for Wincor Nixdorf AG, an ATM maker based from Germany, have risen over 4 percent based on a cash offer from Diebold Inc. of over 1.8 billion.