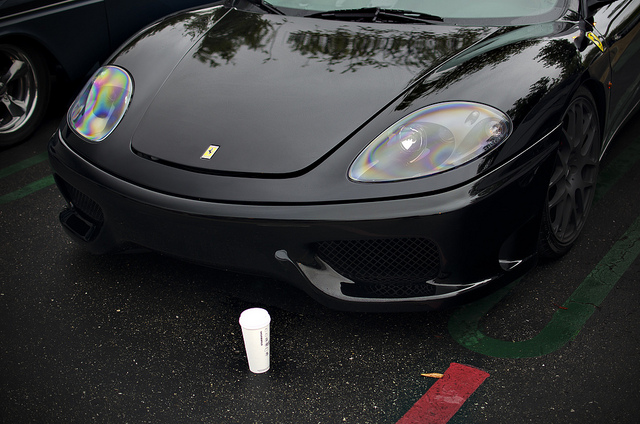 The alternatives open to the prospective car buyer are way better than they have ever been nowadays. Gone are the times when the sole alternatives were your local second hand car dealer or the car manufacturers own franchise outlets for new or approved used cars.

New cars are now accessible from many different sources, for example independent dealers, large car supermarkets, specialist car buying companies and obviously the internet. Manufacturers have been quick to recognise the shifting markets and marques for example Vauxhall also offer their new cars direct to the private car buyers via their site with a price reduction for ordering online. The entire effect of increased competition has worked to the car-buyer’s favour as prices have tended to drop across the board.

As car buyers, frustrated with high costs in the UK, started to look to the continent to source their vehicles the number of new cars being imported started to boom as costs stayed high in Britain. The unavoidable outcome was that the car manufacturers and dealerships needed to respond and by reducing costs they have now pretty much wiped out this method of purchase. With mainly just specialist models – the ‘grey import’ as they’re termed, still being of an economic benefit.

Car supermarkets have sprung up throughout the country supplying all the popular makes and models which are usually already prepared and ready to drive away. The disadvantage is the fact that you must take the specification of the cars on offer but the costs are low and they’re immediately accessible. The cars include the normally threeyear manufacturer’s warranty and with the implementation of block-exemption some years ago,  they’re able to be serviced at any Service centre using genuine manufacturer parts, which these days doesn’t need to be a franchised car dealer.

Your local used car dealer now has huge competition from these large car supermarkets due to their massive buying power, which has led to some great used car buys being available with nearly all dealers advertising their stock over the net on websites such as autotrader.co.uk or eBay motors.

Many are also now offering to source cars from car selling websites and closed used car auctions alongside their used car stock.  These are specialist trade websites and auctions that registered motor dealers can browse for fresh stock from other motor dealers and members of the public who are looking to sell their car quickly for cash without the pain of trying to sell privately.

Having a dealer source you a car will usually require some commitment from you before you actually viewing the car let along driving it, but can equate to a nice reduction in price as the dealer will be buying to quickly move on without having the cost of advertising to worry about or money tied up in stock.

As this increased competition has brought more selection, lower costs and usually improved service all round it’s all great news for the car buyer.

About the Author
Niki Gear

Niki Gear is an automotive writer for a magazine publisher as well as a the car selling website Dealerbid.co.uk.