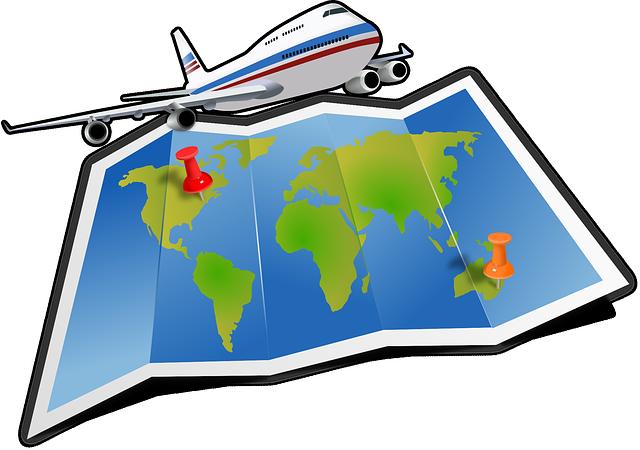 Labor laws and regulations worldwide demand that every employer must be given an annual leave and must be compensated for the amount of time he works during a public holiday. During public holidays most companies or employers allow their employees to stay away from work, but in some case you might find yourself working on a public holiday. When one works on a public holiday then he is entitled to compensation from the employer. Usually the amount payable on a working holiday is double the amount you could have received on a normal working day.

What is a paid vacation?

Working holiday’s compensation or pay is entitled only to those who worked on that particular day. The amount payable is calculated using a uniform percentage against the salary of an individual. Those who have bigger salaries will defiantly receive more money compared to those with low pays. The pay is normally included on the payslip of that particular month. If a month has more than one public holiday then those who work on these days will receive total pay for all the holidays in that month.
If the public holiday falls on a Sunday then it is normally pushed to the following Monday of the coming week. If an employee was supposed to be on duty on that particular holiday but fails to do so, then he will not be entitled to the holiday pay. The timing of the working holiday starts from midnight to midnight. The pay may differ from one employer to another, but in it is somehow uniform in government institutions.

Paid vacations can only be given if the employer feels its right to do so. In some companies this is given to select employees after several factors have been considered. Mostly this favor is given to employees who are on sick leave or those who had forfeited their annual leave of the previous year. Some employers will only give paid vacations when there is a reduction in work to be done or when the company is doing extremely well. This is used as an incentive to motivate the workers and raise their morale. Paid vacations can also be granted based on the individual performance of the employee.

In essence, the benefits of paid vacation surpass the drawbacks. Both the employer and the employee have a lot to benefit. For employers, they will be in a position to not only motivate their employees, but also attract and retain them. On the other hand, it gives employees a unique opportunity to plan a perfect gateway vacation thanks to their employee.

About the Author
Alex Price

Alex Price is director of Marylebone, based digital marketing consultancy 93digital and publisher/editor of marylebone-london.co.uk. His enthusiasm and passion towards writing helps him to make his articles motivating, inspiring, helpful or just interesting!