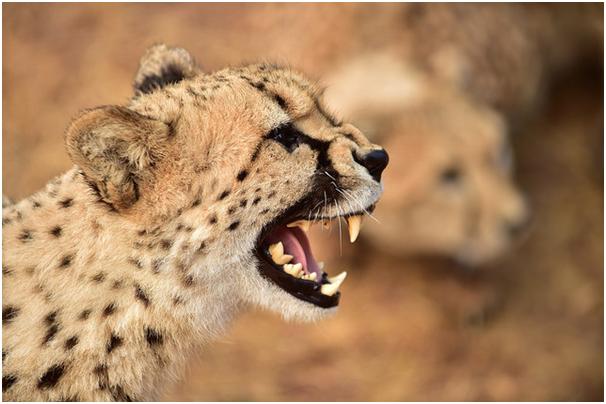 The safari situation in North and South Africa is splitting opinions around the world. There are lots of pros and cons that cause arguments between governments and animal rights campaigners. Today, we want to set the record straight by looking at all the positive and negative elements. It’s about time someone provided some accurate information on the subject, and that’s what you’re getting right now. Only when we have a truthful perfection of the field can we work out if safaris should continue. Regardless of your opinions, it’s important to look at both sides of the argument.

The protection of animals

As http://www.conservationinstitute.org/cheetah-facts/ shows, cheetahs and other animals need a lot of protection. There are more wild cats in Africa than any other continent on earth. The lack of compassionate leadership means they are often hunted and killed. Safari organizations work hard to ensure animals are kept safe within their sanctuaries. However, some of them allow western tourists to hunt for astronomical fees. That is something that needs to change right now. You’ve all seen the photographs of American celebrities with dead lions at their feet. It is wrong to allow the killing of animals for a sport at establishments designed to handle their care.

As we just mentioned, lots of people travel to Africa to hunt. There is a roaring trade in animal skins and tusks too. The activity brings a lot of cash into the country, and so it’s hard to stamp it out. Some wildlife reserves allow hunting to gain more funding for animal protection. So, you can see there are some benefits. However, most of them do not have strict regulations in place. That means some of the most endangered animals on the planet are hunted for no good reason. If the sport is to continue in the country, we have to make some drastic changes.

There are very few regulations in place concerning the people who run African safaris. We’ve read stories online about organizers who were drinking alcohol behind the wheel. We’ve also heard a lot about those who kill animals for fun. The nature of a safari means clients are up close and personal with the creatures. That means the organizers have to carry heavy-duty rifles to keep everyone safe. Is it right to kill a lion that strays too close to the vehicle? Was the lion expected to read a contract that explained the rules of the park? Probably not.

As you can see, the safari situation in Africa offers both good and bad points. It brings a lot of money into the country that could be used to protect animals. However, it often ends up in the pockets of rich business owners. The safari trade makes it easier for hunters to continue, and so it’s certainly not ideal. The best solution seems to involve making hunting illegal and sending more funds. There are plenty of wildlife charities that operate in Africa. The general public just need to send them more money.