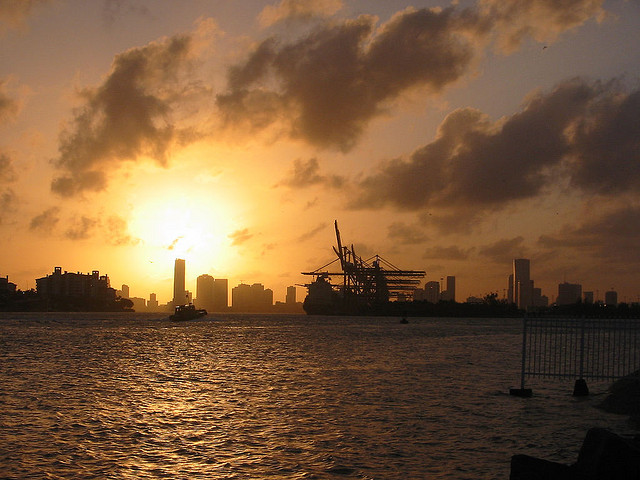 You may think you know a lot about Miami, Florida, but the list below may contain some info you didn’t know about this city by the sea on the tip of the United States. Whether you’ve been a lifelong resident or you’ve been thinking about going for a while now, some of the items below may surprise you. If not surprised, you’ll at least think some of them are a bit odd.

One thing that is NOT weird about Miami is all the great South Beach Condos that are available, many for very fair and reasonable prices. If you know where to look, you can find a property that fits your lifestyle. Do you know any weird or wild facts about Miami? If so, leave a comment below and share your wisdom.