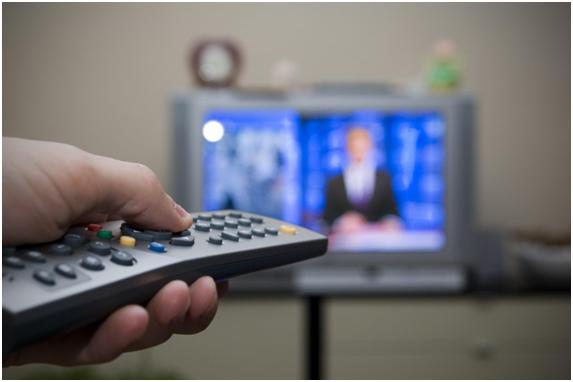 While some TV viewers are sports fanatics and live life from one football game to the next, others are addicted (yes, that’s the right word!) to foodie and cooking channels, whilst others still live to see the newest arrivals on the runways of London, New York, Paris, and Milan. Depending on your own personal ‘poison,’ you will most likely spend hours watching your favorite shows. The only problem seems to be whether or not you can get them with your current provider.

In fact, some fans also choose their providers based on whether or not they carry a particular show, which is why there is always such a tension between DIRECTV vs. Cable, with satellite winning at almost every turn. Are you a fashion bug? If so, here are some of the most fashionable television shows named in the US simply because they set or follow hot trends as they arise.

First a Word about Satellite vs. Cable

One of the main reasons why so many television viewers choose satellite over cable is because of the number of channels that can be received via satellite. Cable networks typically offer fewer selections. Why this is so isn’t clearly understood, but if you look at packages offered by cable and satellite providers, you will see that satellite almost always has many, many more channels being offered than cable. In fact, if you are into foreign flicks, satellite is the way to go and DIRECTV is at the head of the pack in satellite providers.

Have you ever wondered why most of the fashions today seem to be designed with teens and young 20s in mind? It could just be that television shows helped set the stage for this phenomenon. With shows like Pretty Little Liars where the young, young, YOUNG stars wear glitzy accessories and mini dresses complete with boots and gladiator high-heeled sandals, is it any wonder why gladiators are still going strong almost a decade after hitting the market?

Okay, so there is Modern Family for the thirty and forty-somethings, but even sexy Sofia Vergara with her ultra-sultry good looks, ultra-curvy body, and ultra-form-fitting slinky dresses can’t take the spotlight away from that younger generation you’ll see in the spotlight of shows like Glee. From cheerleaders to jocks, this takeoff on high school life is really setting the stage for fashionistas everywhere – under the age of 30 that is!

No matter how you cut it, there are more fashion shows from around the world than you can count on all your fingers and toes along with those of your BFF and your not-so-BFF. Satellite makes it easier to find local, national, and international shows simply because they are up there somewhere waiting to be grabbed. From viewings of fashion weeks around the world to trendy and highly popular sitcoms, you’ll find everything you need to know about fashion, as well as some you wish you didn’t know, by reaching up to the sky. Looking to find the latest trends? That’s easy! They’re out there waiting to be watched.