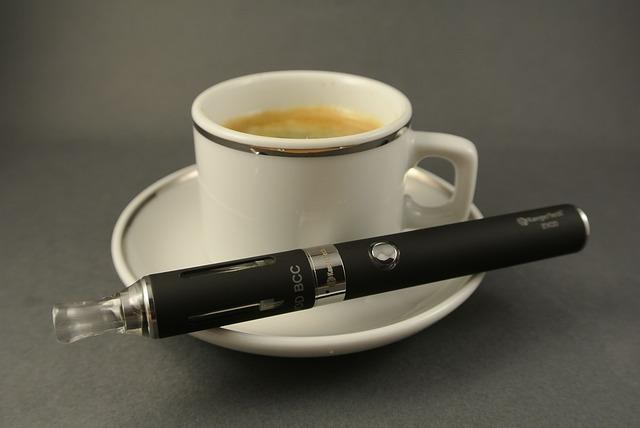 The Emergence Of E-Cigarettes

During the past few years, the popularity of conventional tobacco has decreased all around the world. While there could be numerous factors causing the change, one of the most impactful has been the emergence of e-cigarettes. Vaporizers, e-cigarettes and ejuice have picked up the slack left behind by the floundering tobacco industry. It is highly unlikely that conventional tobacco will be completely wiped out, but higher tech alternatives have proven to be formidable rivals. Consumers should not be shocked to discover that e-cigarettes will eventually overtake conventional tobacco in terms of usage and revenue.

The Current Status Of The High Tech Cigarette

At this point in time, it might seem unfathomable to believe that e-cigarettes could become more popular than regular cigarettes. While it may not happen in the next few years, it is almost certain that e-cigs will overtake regular tobacco at some point or another. In 2008, high-tech cigarettes brought in approximately 20 million dollars. Today, the revenue from these products has soared as high as 2 billion dollars and the growth continues.

While consumers have continued to scoop up these high-tech gadgets, manufacturers have worked diligently to improve their products. This has also forced these companies to invest hundreds of millions of dollars into improved their e-cigarettes. This has brought about smart e-cigarettes as well as those equipped with OLED screens. 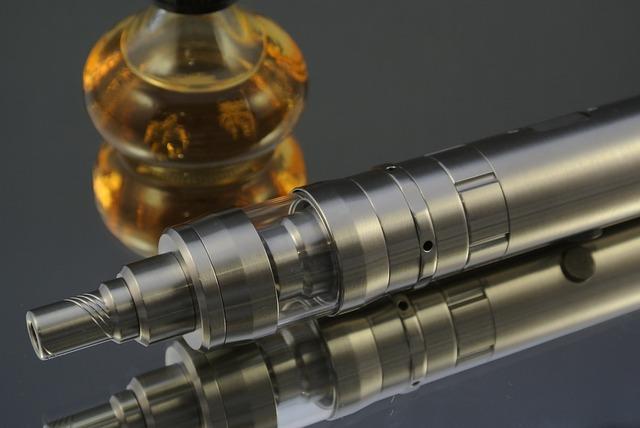 The Technological Future Of Electronic Cigarettes

While electronic cigarettes and vaporizers have undeniably improved over the past few years, these products are still in their infancy. They currently serve their purpose, but they could still be improved substantially and that is where technology will enter the picture. One thing that is holding back the vaporizer is the battery capacity. Some batteries are unreliable, while others need to be charged too frequently. In the future, it is almost certain that e-cigarettes will make the switch from low grade batteries to the longest lasting Lithium Ion batteries.

Also, as technology continues to force vaporizers to evolve, smartphones and apps will enter the picture. The Crafty Vaporizer is already a step in the right direction. This product is app controlled and connects wirelessly with Bluetooth technology. This will definitely continue in the future.

What The Future Holds

It is highly likely that electronic cigarettes and vaporizers will grow smarter and more popular in the future. Several years from now, it is likely that all e-cigarettes will be synced to your smartphone and controlled from a mobile app. As for the conventional tobacco industry, it will continue to shrink as consumers switch to a higher-tech alternative.