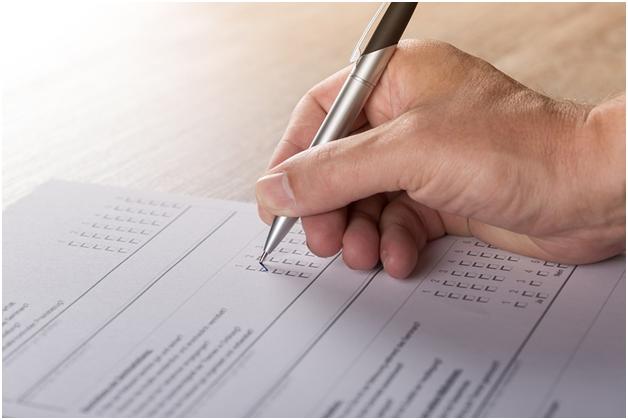 Technology has taken over everything; with a press of a button people can summon a taxi, pay their bills, and communicate with people halfway across the world through a written, auditory, or visual medium. Yet there’s one aspect that shows no sign of moving towards a technological advantage; voting. Even in the most developed countries, voting still usually takes place on a paper ballot, even though the most recent election campaigns most took place online. With an increasingly tech-literate society, how can governments use technological innovation to make their elections more relevant to the next generation of voters?

If banks are using technology to increase their security measures, then surely some of the same technology could be used to reduce the risk of voting fraud. Many developments are already applicable to this issue, and some are already being adopted in certain countries; world leading election technology firm, Smartmatic, has developed an app that enables people to vote using a selfie for authentication. The software allows users to register and cast their vote via their mobile phone from any internet-enabled location. Their vote is then encrypted, much like a private message on WhatsApp, and sent to a central server for counting. Smartmatic believe that this will provide a more secure and accessible alternative to postal and booth voting, both of which are at risk of being hacked.

Currently, elections rely on volunteers to count the ballots and determine the winners. Not only does this leave a lot of room for human error, the process takes too much time and volunteers are often working late into the night to make a deadline. However, if there is a way to tally and report election results faster, electorates can have greater faith in the system.

In recent elections, candidates set aside a time to answer voters’ questions and present their manifesto to the people they will potentially represent. However, many people can’t take the time out of their busy schedules to go down to a venue that might be miles away,  in the slim chance that they will have their questions answered. Celebrities, fitness instructors, and many others are now using social media to directly reach out to people, live from a venue, while they’re in the convenience of their own home. New additions to Facebook, such as Facebook Live, also makes it easier to get an instant idea of how each candidate and their speech resonated with the public, and the results are more far-reaching and accurate than polls.

One of the biggest obstacles in implementing these technological developments is that there is little information available on the cost of procuring and maintaining electronic voting machines. This means there is no way for governments to be certain whether or not this is a worthwhile investment.

Finally, there are still some concerns about the security of public voting; would your vote still be confidential, or would someone be able to see which way you voted?