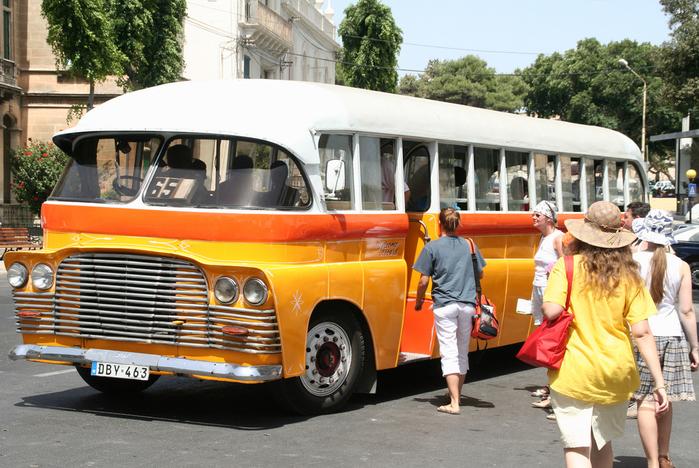 When the building of St. Basil’s Cathedral was completed, Ivan the Terrible was seriously impressed. So impressed in fact, that according to legend the Russian Tsar had the talented architect blinded so that he could never again create a building so beautiful. Despite this tale being largely accepted as myth, it lives on as a fascinating chapter in the history of the Cathedral – proof that we all love a good story!

What is accepted as fact is that Ivan ordered the building’sconstruction to celebrate the capture of Kazan from the Mongols. The actual design is largely credited by historians to architect Postnik Yakovlyev, more commonly known by his nickname – Barma. The central church is surrounded by eight chapels, dedicated to the eight assaults made in the battle for Kazan. In a way, the building of St. Basil’s was like having the biggest victory parade you can imagine and letting everyone know about it. It represented Russian supremacy and continues to be recognised as the country’s most iconic landmark.

Now commonly referred to as St. Basil’s, it’s gone by many other names in the past including Virgin Mary’s Intercession Cathedral and Pokrovskaya Cathedral. Basil himself was a controversial character. He openly criticised Ivan for his violence nature, but thanks to earning the deep respect of the church, he got away with his outbursts. It’s said that on his death, Ivan actually helped carry Basil’s coffin and the saint is now buried within the cathedral.

But the Cathedral could have been Destroyed 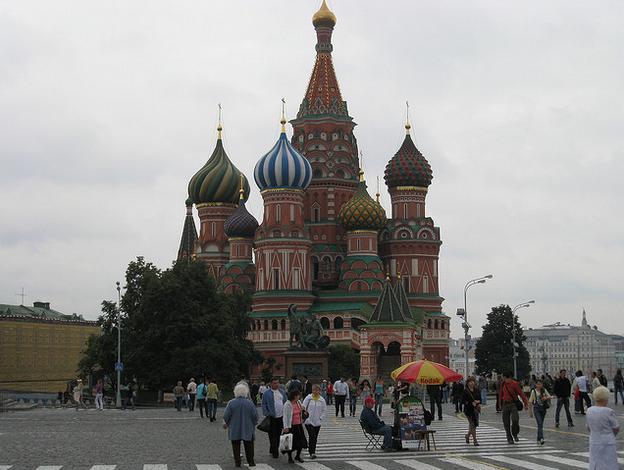 Another legend goes back to Napoleon’s Russian invasion in 1812. Napoleon adored it so much that he wanted to take the cathedral back to Paris, but realising he couldn’t, had it ordered to be burnt to the ground. A sudden downpour is said to have stopped his unholy bonfire.

Although, not everyone in Russia felt so fondly about St. Basil’s. A century later, Stalin saw it as an inconvenient blockade that got in the way of his military parades across Red Square. His solution? He ordered the entire building to be demolished. The plan would have gone ahead had it not been for one brave man who literally put his neck on the line. An architect by the name of Pyotr Baranovsky was apparently so appalled by Stalin’s plans that he sat himself down on the cathedral steps and threated to cut his own throat if the demolition went ahead. Luckily for Baranovsky his terms were accepted. The demolition was cancelled and St. Basil’s Cathedral was saved. Although Baranovsky was punished for his protest and thrown in prison for 5 years. In the days of Stalinesque Russia, you can pretty much guarantee his cell wouldn’t have come with crisp bed sheets and a chocolate on his pillow every evening.

Of course, to really appreciate the cathedral you have to see it with your own eyes. Trans-Siberian express tours offer trips to Moscow for an up-close encounter. You’ll soon learn that the structure has undergone a few face lifts in its 450 year history. It was originally painted completely white but received a glamorous makeover thanks to a rebuilding process in 1860. But what really adds to the cathedral’s global appeal is the weird and wonderful design of its towers and turrets. Its appearance feels almost magical and otherworldly, the kind of place you read about in a Grimm Brothers fairy tale.  Spiralling and twisting towards the skies above Red Square, the iconic domes almost look like scoops of whipped ice-cream delicately placed on top of their tower. In the 19th century, French diplomat Marquis de Custine scratched his head at “the men who go to worship God in this box of confectionary work.”

See it for Yourself

This famous cathedral in Russia is truly an elegant sight to behold. But the Trans-Siberian Railway passes through another great country – China! And there are hundreds and hundreds of other sights to! The best way to see some of these sights is by hopping on one of the many China tours and stops.

One last bit of historical information about this cathedral – in 1990, St. Basil’s gained World-Heritage status from UNESCO and continues to attract a global audience. Trans-Siberian express tours take visitors to Moscow, which gives you the opportunity to see the cathedral for yourself and tour the great interior hall. Today, it stands as perhaps the most iconic symbol of Russia, and its countless stories and myths will no doubt keep people fascinated for many years to come.