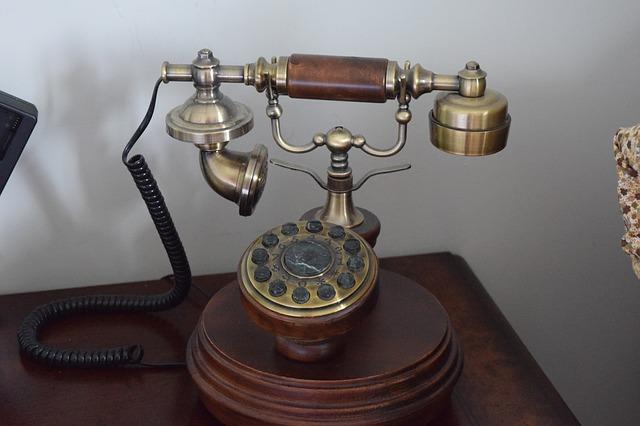 As the new technology emerges, many companies are getting aware that the traditional telephone copper cable’s days are gone. The future telecommunications rely on technologies like telephony with VoIP through Internet. However, due to insufficient knowledge most organizations don’t know where exactly to start and how to implement VoIP in the company.

Before diving into the world of VoIP technology, initially a company needs to know following things:

This article is completed focused on the basics of VoIP, a guide to VoIP.

VoIP stands for Voice over Internet Protocol often known with other names such as IP Telephony or Internet Telephony. It’s a technologically advanced method to make phone calls in cheap rates via connecting to Internet. The VoIP lets the calls from Analog telephone converting it into Digital signal and transmit it over the Internet. These data packets travels just like any other type of data, such as email, via the public Internet or a private IP network.

It’s the best business phone system, as you don’t need to carry a handset with you. The VoIP calls can also be established if you have a computer with microphone or headphone along with good internet connectivity. Not only with a computer, but phone calls can also be made through mobile phone or traditional phone using an Analog Telephone Adapter (ATA), however, then you won’t be able to use the advanced features as you could use with SIP-based VoIP phones.

How does VoIP work?

When a call is made via handset or microphone, the voice is turned into signals & data packets which are transmitted over the IP network. These data packets pass through gateways & servers to the destination (recipient). If the recipient you have called is on the PSTN (Public Switched Telephone Network), the server simply opens a connection to PSTN and routes the call to the recipient. While the call is received, the packets are again decrypted and turned into to voice. In this whole process, the SIP or H.323 protocols are being used for controlling of calls.

What things do you need to implement VoIP?

Here’s a list of things you will need to implement VoIP – the budget friendly business phone system in your company.

The competitive advantages of this amazing & cost-effective business VoIP solution offers a company an edge over its rival and takes their business to the next level.

About the Author
Julian Hook