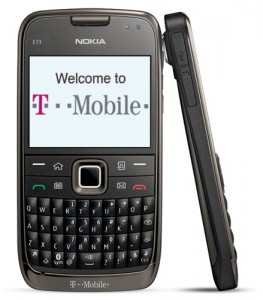 T-Mobile USA recently announced it will invest $4 billion over time to modernize its network and launch LTE services in 2013. T-Mobile’s CTO, Neville Ray, answered some questions about this network transformation effort — both of the HSPA+ and LTE varieties, and shares the latest T-Mobile 4G expansion news, spreading to eight additional cities: Abilene, Amarillo, Odessa, and Victoria, Texas; Bakersfield, California; Eau Claire, Wisconsin; Joplin and St. Joseph, Missouri. Ray reports that they’re now at 225 markets with HSPA+ covering over 200 million people. Ray says that AT&T’s parting gift of AWS spectrum is largely to thank for why it’s able to deploy it now combined with smart refarming of its existing 1900MHz holdings while talking about LTE during AT&T’s merger attempt to that of T-Mobile.