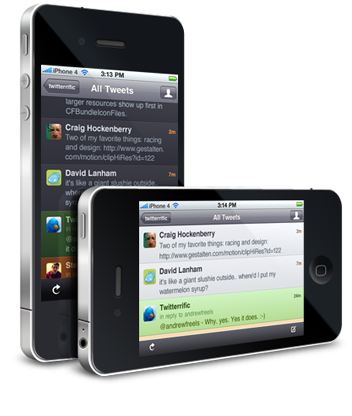 In a recent US consumer survey conducted by ABI Research, it has revealed that about two-thirds of app users have spent money on an application on at least one occasion. The mean spend was $14 per month. The numbers also reflect certain trends in different app categories.

Senior analyst Aapo Markkanen explains, “The median amount among the consumers who spend money on apps is much lower than the average, just $7.50 per month. This reflects the disproportionate role of big spenders as a revenue source. The highest-spending 3% of all app users account for nearly 20% of the total spend, while over 70% spends either nothing or very little.”

Markkanen has two recommendations. “First, don’t get obsessed by mobile and apps, but remember also the web,” he adds. “Most of the successful app concepts either support, or are supported by, a web component. Second, see your product through a long-term lens, asking yourself what could convince your customers to still engage with the app in two years’ time.”