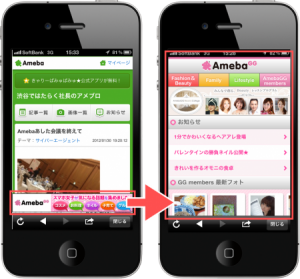 Tremor Video in its latest findings unveiled a study that finds shifting online video viewing habits, indicating that viewers are moving seamlessly across devices and accessing video content wherever they are, no matter the device. Talking about the key findings, 52 percent of all smartphone video is viewed at home, with peak viewing hours between the hours of 5 and 11 p.m., mirroring TV peaks and indicating that viewing on mobile platforms is no longer confined to “mobile” behaviors.

Smartphone viewers have historically gravitated toward short-form content, but long-form video now accounts for nearly 40 percent of smartphone video viewing every week. There has been a 38 percent increase in accessing video online and a 34 percent increase in accessing video on smartphones over the past year. Tremor Video and Magid found that 85 percent of tablet viewers have been on their tablet while watching TV.

8 percent of current mobile/connected TV viewers plan to cancel their pay TV service in the next year. Another 23 percent are seriously considering cancelling, with 81 percent saying online over-the-top video options are the primary reason. When it comes to video advertising, 75 percent viewers have interacted with online video ads in the past month, with 58 percent demonstrating some level of ad effectiveness, including clicking on the ad, visiting a site, visiting a store, or making a purchase.