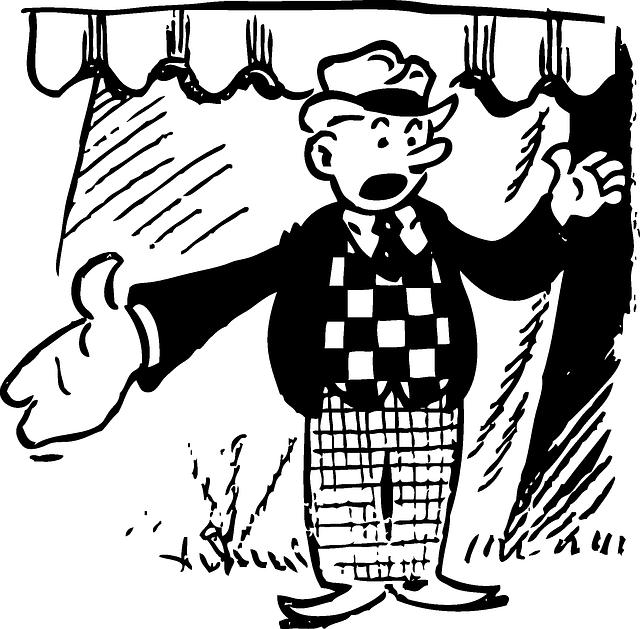 For most retailers it is essential that they can devote a considerable portion of their ad expenses for in-store advertising. However, at what point does a type of in-store advertising considered to be effectual at brand promotion? TRA, Inc. (which is a media and market research organization) and dunnhumbly USA (a firm focused on providing retailers with help for building brand value), have recently released two research studies that are designed in helping retailers gain better understanding on the ways of combining in-store advertising with other advertising practices (like online, TV advertising, and point of purchase retail displays) for maximum sales conversion. According to the results of the study, the main ingredient in in-store sales conversion is in the effective way of combining different advertising methods.

According to the findings of the two companies, a TV ad is more effective when combined with in-store advertising. The study shows that this combination has been responsible for sales increase of around 11.83 percent when compared to the use of TV ads alone. It has also been found during the research that combining using TV ad for temporary price cut back with in-store feature and display has significant positive effect on a product’s sales performance. As a matter of fact, this unique and effective combination was able to generate 11 times more sales impact that in depending on TV ads alone. This simply means that despite the proven success of television ads, combining it with another type of advertising method can result in more sales conversion for the business.

The same companies have also made another study in the late parts of 2011 and they discovered that online advertising has significantly helped in-store sales conversion. It has been found out that around 42 percent of online advertising campaigns have positively resulted in valuable in-store sales increase. The study has also discovered that brands attain middle 21 percent sales increase from buyers who have been exposed to the combination of online ads and in-store advertising.

This only proves that online advertising, though can be considered effective, can be more successful when used in coordination with in-store marketing promotion.

Looking for that Right Balance

It has been suggested by the Platt Retail Institute that around 50 percent to 60 percent of in-store purchases can be deemed to be spontaneous. This is a theory that backs up the significance of putting a few ads in-store. Retailers, however, have to know if spending money on in-store advertising really engages and educates consumers.

Another study shows that some customers have the habit of engaging with end-of-aisle sign, to be followed by good merchandising displays, effective department signage and excellent shelf strips. It should be noted though that too much mess and clutter may eventually result in consumer confusion and poor brand recall. This only means that a right balance should be set. This is when the advertising methods used are complementing each rather than clashing. There is of course, no better way to go than to try and see which combination works better for your business. Once you have discovered the best combo, you can be assured that your business will be successful for a long time. It is also recommended to upgrade once a while in order to give change a chance.

To effectively optimize your in-store advertising practice, it is best if you can combine it with other forms of advertising techniques, like online, TV and social media channels. As indicated in the researches,  a more natural and holistic experience will surely result in better sales conversion for the store.

About the Author
Clay Hunter

Clay Hunter is an outdoor and travel enthusiast. He travels extensively and writes about travel and technology in his spare time. He works for a DucoTech who create point of purchase retail displays that are fantastic in helping retailers market more effectively.