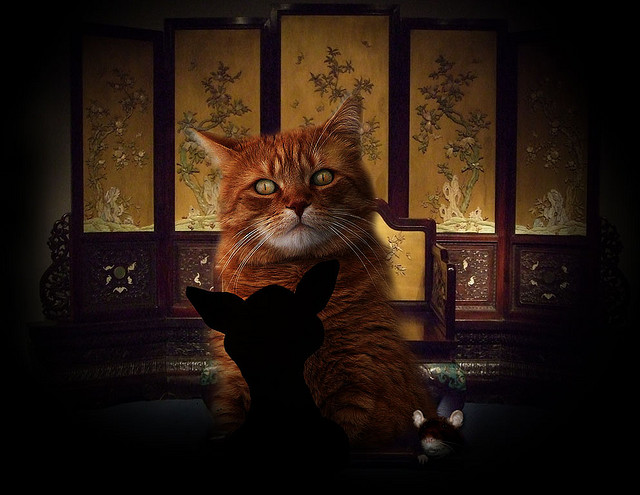 A wise negotiator should master the art of deceit wrote Machiavelli in “The Prince” over 500 years ago. Fairness in business doesn’t happen very often and that’s because everybody lies. Lawyers, real estate agents, consultants, and salespeople lie about everything. As long as the other party doesn’t catch you red handed, in their eyes you’re honest.

Is molding the truth considered lying in business?

Lying may be seen as a strategy in business, but when a lie crosses the line to what is unethical, unprofessional or even illegal, it can cease the whole negotiation process. The parties involved will no longer reach an agreement, egos will be hurt, and severe consequences will follow up. When a lie goes too far, a win-win situation becomes an illusion. Cultivating a moral sense of right and wrong is not as easy as it may appear. When matched against intricate requirements of the modern society, negotiators find it difficult to avoid cunning strategies to reach their objectives. In these tough times, they find themselves working harder than ever to prepare and face their competition.

What do you do if you enter a contract based on representations made by your opponent, and you realize down the road that the representation is not true? Providing that their allegations are mentioned in the initial contract, finding common ground should be straightforward. If they didn’t mention anything and their affirmations are bogus, misinterpreting the deal can bring further complications. Every now and then, silence may also be considered a misinterpretation but only in special circumstances. When you’re being asked questions and you refuse to answer, the other party is free to interpret your answers. Are you nervous and that’s why you don’t want to talk? Are you afraid to answer? Are you unaware of the right answer? Which one is it?

How do we prove a false method was used to induce deceit?

In business, misinterpretations are split in two main categories: fraudulent or innocent. When a business person knows the information provided in false, the misinterpretation is fraudulent, but if they made a mistake involuntarily, it’s innocent. Yet we have a third category where negotiators conceal the truth without being dishonest. Is that even possible? A lot of people consider lying necessary in business negotiations because it’s like a strategy used to get the job done. Unfortunately, only professionals can mold the truth to make everything seem real. An ethical approach still matters, even if deep down what you’re about to say is false. Experts are not considering lying unethical, on the contrary; they see lies as one of the best strategies to close negotiations.

To avoid misinterpretations, negotiators must listen very carefully to what their opponents say. Ask questions when you’re having doubts about a certain matter, and if you spot an issue ask for proof. Business people in general are masterminds at molding real facts; when someone tries to sell you a car, they won’t use phrases like “buy it because it’s the cheapest” or “there’s no better car than this. Instead they will appeal to your moral senses and they will say something like “why buy model X when model Y is safer for your kids?”

Play along, and then ask for clearance

There’s always a way to put an end to fraudulent misinterpretations. Just play along and agree with everything the other party says. Pretend you’re buying their lies and they’ll most likely slip up big time. Negotiators are greedy and if they see you’re easy to fool, they will go to extreme lengths to make you pay more.

Be smart and let them type their contract. When it’s your time to sign just exclaim “Oh, didn’t we agree on $20,000 not $25,000? Was that not you? My mistake then, I don’t think we’re in the right place as I don’t have $25,000 in my pocket right now”. When the sales people notices that his actions were taken too far, and that you were smart enough to counteract, they’ll give in and agree on $20,000.

Bottom line: Never go over the limit and assume your other party is naïve. Why risk your reputation lying or covering the truth, when you can be honest and offer the people what they deserve? Misinterpretations are bad news because they can lead to arguments and unnecessary conflicts between business people. Is it worth risking your reputation? Just think about that before closing a deal using unethical strategies.