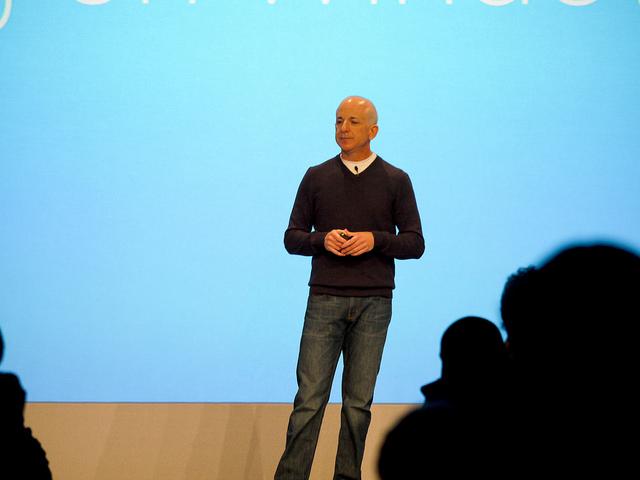 According to an SEC filing published Wednesday, Microsoft’s former Windows head Steven Sinofsky agrees on settle accounts with the tech giant. The company noted that Sinofsky is being rewarded with total of 418,361 shares (total of $14.2 million at current stock price).

Also, the company has enforced a non-compete agreement with Sinofsky which means he will not “accept employment from certain rivals or encouraging certain customers of Microsoft to choose a competing offering to Microsoft products,” until the end of this year.

Seems Microsoft has offered the correct value of work to Sinofsky who left the tech giant back in November, just weeks after the company started shipping Windows 8 while Julie Larson-Green was being promoted to work on next Windows update.

Here is an official statement from the Microsoft:

Given Steven’s 23 years of strong service at Microsoft, which included leading teams that produced six versions of Office and two versions of Windows, the company will continue to provide him with the economic value of the stock awards he earned during his employment, similar to the retirement benefits we provide employees who work at least 15 years and retire at 55 or older. This agreement provides a number of important considerations for Microsoft, including a commitment that Steven will continue assisting with intellectual property litigation until January 1, 2017.