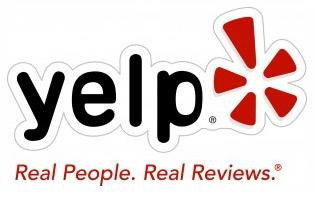 A big picture turned up today from a profile in the SFGate (via 9to5 Mac), Jeremy Stoppelman, CEO and co-founder at Yelp revealed that the company said no to Google, in actual it was not happen something in straight manner but Apple’s late Steve Jobs talked with Stoppelman himself and told that “stay independent and not sell out to Google.” But the time by which Stoppelman says himself that the deal had already been turned down.

Jeremy Stoppelman was on a conference call with venture capitalists when an assistant slipped him a note: “Steve Jobs is on the line.”

Stoppelman quietly left the room at Yelp headquarters in downtown San Francisco. It was January 2010, and Google wanted to buy Yelp, the online, crowd-sourced review site. On the phone, Jobs urged Stoppelman, who revered the Apple chief as a visionary, to “stay independent and not sell out to Google.” Jobs was not a fan of Google and had accused the search giant of stealing Apple’s smart-phone and tablet technology.

“At that point, we had already turned down Google,” Stoppelman said. “But Steve liked Yelp and wanted to make sure about Google. It was a moment where I said, ‘This is crazy. What just happened?’”