Apple’s late co-founder Steve Jobs before founding the today’s tech giant worked briefly at Atari, helping the gaming company to improve its design. CNET reports that Sotheby‘s is auctioning a handwritten memo which was penned in 1974 by Jobs who was then-19-year-old. The memo describes changes Atari could make to its World Cup Soccer arcade game to add fun and functionality. Sotheby’s estimates the memo will fetch $10,000 to $15,000. 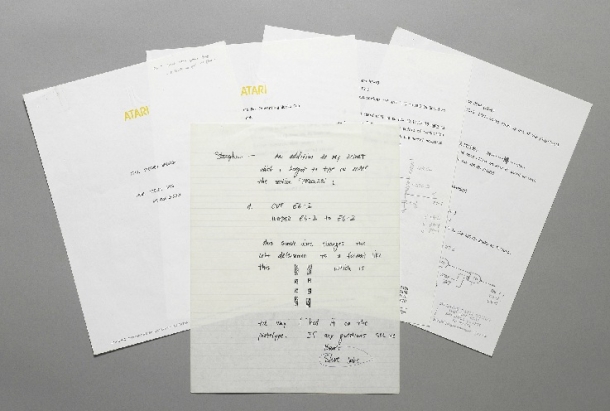