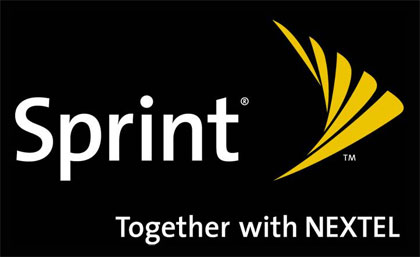 With the “worst” ending the US based third-largest wireless carrier has seen when the Sprint’s Nextel Corp. rejected a deal to buy MetroPCS communication – MetroPCS recently reported its earning this week and with over 9.35 million registered subscribers at the end of quarter fourth, now considerably combining with Sprint’s numbers of 55 million subscribers, the company do fall short as comparison to the biggies Verizon and AT&T, but on the note will put T-Mobile in more fragile position that it is today.

Adding more to this, as WSJ reports, Sprint Nextel Corp., is back in the bond market to raise money for financing network upgrades, tackling its debt load and funding Clearwire Corp. The debt sale, the company’s second since November, follows news Friday that the telecommunications firm’s board rejected a deal to buy rival MetroPCS Communications Inc. Sprint has been weighed down by an expensive network upgrade, a costly deal with Apple Inc. to carry the iPhone and a sagging stock price.