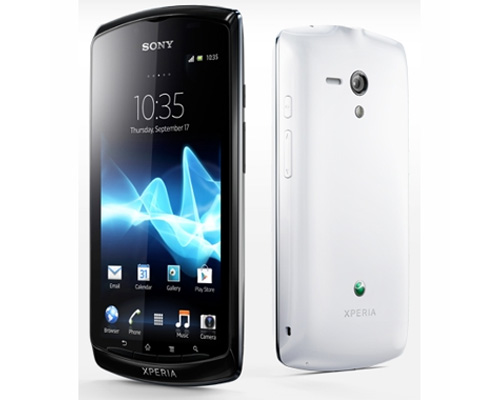 Sony has announced its first smartphone which has Android 4.0 already built-in. The company unveiled the Xperia Neo L MT25i for the Chinese market – the phone which is a successor to the Neo and Neo V, will features a four-inch, 480×854 touchscreen, HSDPA 3G, 512MB of RAM, and a 1GHz Qualcomm Snapdragon processor. It also includes a five-megapixel camera that can shoot 720-pixel video and gets an LED flash. The onboard storage space consists of only be 1GB, but it also includes a microSD memory card option, powered by a 1,500mAh battery and is available in both Black and White. There is no shipping dates nor prices were out as well as it is only unclear at the moment that do the phone is only to cater China or other parts of the world too.