TRENDING
Navigate
Categorized as
3074
Tagged as
MWCSonyST25iXperiaXperia SXperia U
Related

After initially being spotted in a leaked photo almost last month, Sony’s ST25i – which is now believed to be branded as the Xperia U – which is likely to be announced at MWC in Barcelona on Sunday this week – has made another appearance ahead of the show – a set of new images at ePrice have some high definition pictures of the smaller 3.5-inch Xperia U along with some comparison pictures against the larger 4.3-inch Xperia S. 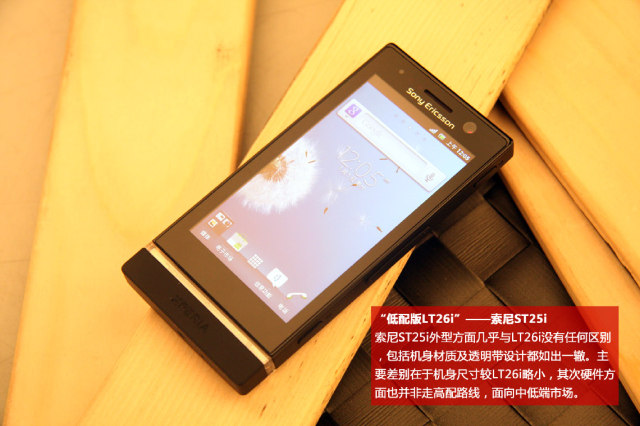 Our observation point us towards some of the interesting things to see about Xperia U – like the Xperia U comes with a removable battery whereas the Xperia S having the sealed battery – other specs includes a 3.5-inch display, a dual-core 1GHz processor, 512MB RAM and a 5-megapixel rear camera with 1080p video recording functionality.