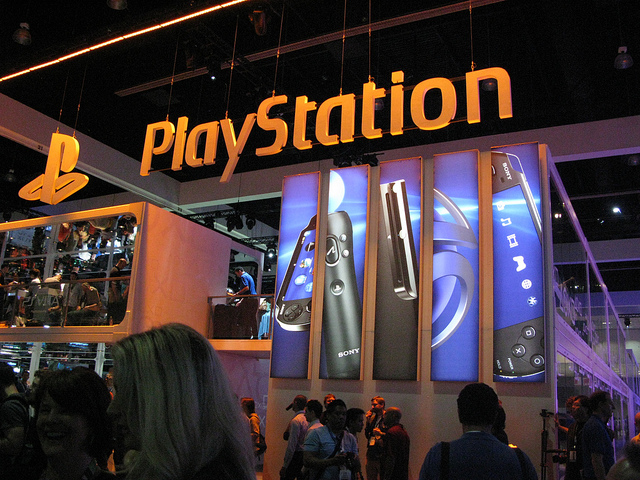 An updated release by the ICO Friday – via Engadget – confirmed that Sony has dropped appeal and agrees on to pay £250,000 (nearly $400,000) for the data lost in 2011. Back in January, the UK’s Information Commissioner’s Office (ICO) handed Sony a fine over the conclusion it has made on an investigation into the hacking of its PlayStation Network in 2011, which results in compromising of millions of users’ account details.

The report suggests that the company dropped its appeal as it did not want to provide details regarding its security system while interestingly back in January, Sony said it “strongly disagreed” with the ruling. Although after that Sony has beefed up the security measures that protect its network while the time when the breach take place, Sony’s PlayStation Network had more than 70 million users with it.

“There’s no disguising that this is a business that should have known better,” David Smith, the Deputy Commissioner and Director of Data Protection, said in a statement in January. “It is a company that trades on its technical expertise, and there’s no doubt in my mind that they had access to both the technical knowledge and the resources to keep this information safe.”

#Sony CEE confirms it will not be appealing £250k penalty after serious #DPA breach http://t.co/a7MTWtNHzg