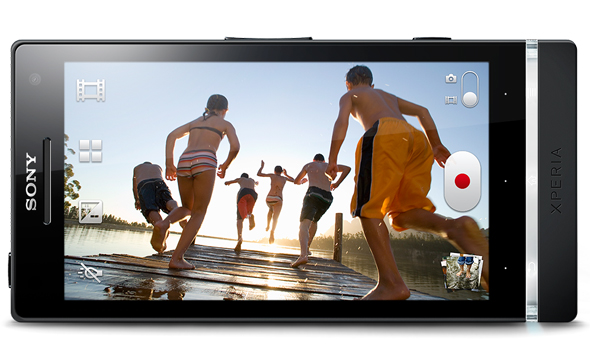 Sony Mobile confirmed an issue that is surrounding with some of Xperia S phones which results in the display showing a yellowish hue at increased temperatures. Over the report, manufacturer stated that it would “identified that the display on a limited number of Xperia S smartphones may show a slight yellow tint if exposed to temperatures above 40 degrees Celsius.” The company says Xperia S owners who have found the problem should contact customer support in order to have issue remedied “at no cost”, which we presume involves Sony replacing faulty devices.