Sony has just announced an addition to its VAIO series with VAIO S and VAIO E models. The VAIO S model is available in a choice of 13.3-inch and 15.5-inch screen sizes, legantly styled in tough, weight-saving materials like magnesium, aluminium and carbon fibre (depends on model), with the S Series 15 models tipping the scales at below 2kg, features a new slot-in optical drive (Blu-ray Disc or DVD). The series includes Intel Core i7 processor with an 8GB memory and 1000GB HDD drive. 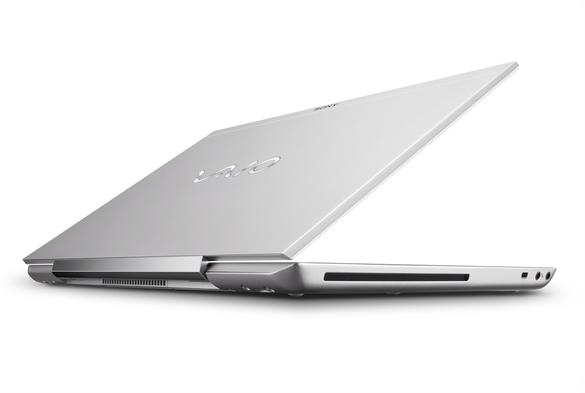