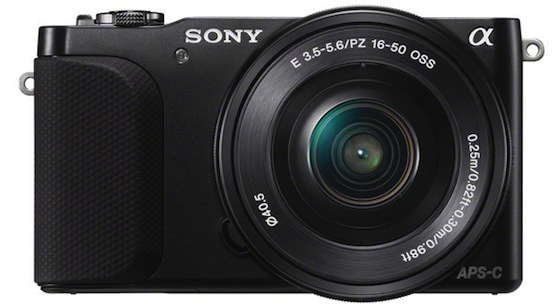 Sony has officially announced its two new cameras: the NEX-3N (the mirrorless model) and the A58 (the mid-range DSLR). The NEX-3N is a new entry-level mirrorless model equipped with a 16-megapixel sensor, a 180-degree tilting screen, and a zoom level with weighting just 210 grams. The camera is out in Europe by next month although there are no words on pricing as well as regions where it will debut.

While the second camera, the A58 features a 20-megapixel APS C-sensor with having the capability of shooting eight frames a second and having a new 15-point autofocus system. The company believes that the camera will produce excellent low-noise results with “more accurate subject tracking” on board. The camera will make its debut out in April although there are no words on pricing as well as regions.