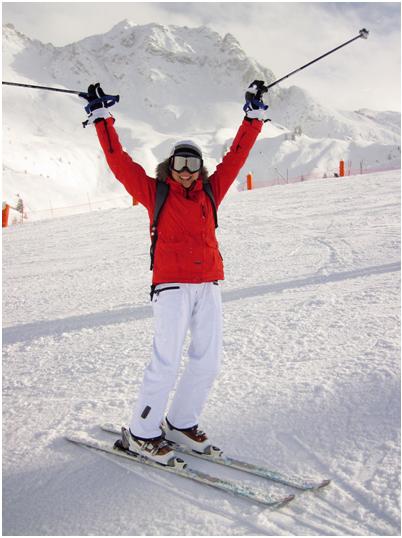 In the wake of Brexit, the leaders of the ski industry throughout the UK have encouraged everyone to not panic, even though much of the industry is anticipating that holidays involving snow sports could likely end up becoming a lot more expensive as a result of Brexit. The British Association of Snowsport Instructors, which is also known as BASI, and Crystal Ski Holidays are just a couple of examples of tour operators who are now doing their best to reassure both their workers and holidaymakers that there really is not much to be concerned about after all. Keep reading to learn more.

A Hope for Economic Stability in the UK

The TUI Group is the owner of ski tour operators First Choice, Thomson, and Crystal. Their CEO, Fritz Joussen, has stated that, even though seeing the UK as separate from the EU is hardly conceivable, the decision of the people must be respected. The CEO went on to say that he trusts that the government will do its best to make certain that there will be both political and economic stability. The hope is that British holidaymakers won’t be affected by Brexit at all, and that they will be able to continue planning their iGOSki weekends with ease.

Prices Will Not Go Up

Alpine Elements is a specialist tour operator, and the company has echoed the same sentiment as Joussen. In fact, MD James Hardiman was ready to let everyone know that the company has prepared for Brexit so that they would be able to cope with the changes that are ahead. They understand that a lot of their clients will end up having many questions for them, but they want to reassure everyone that their business will move forward just as it has always done before.

Hardiman also reassured everyone that the company’s prices would remain stable rather than increase. They are predicting that their package holidays will be in high demand both in the coming summer months and next winter.

Also Mountain Heaven, a Chalet holiday company, is ready to reassure its guests who may be anxious about prices going up. Its MD Nick Williams stated that they will hold onto their current prices, regardless of what happens to the euro and the pound. The company is even going to offer a 5 per cent discount to anyone who decides to book a stay within the next month.

No Reason to Stop Skiing

Ultimately, there is no reason to stop skiing, so if you were planning on booking a ski holiday, you can still do so without having to worry about pricing getting out of control. And if you are a ski instructor, you can still rest assured that the ski industry should remain strong despite the effects of Brexit throughout the UK.

Overall, the ski industry is doing its best to assure everyone that they should keep calm and ski on, so there is no need to miss out on any of the exciting fun you can have on the slopes.